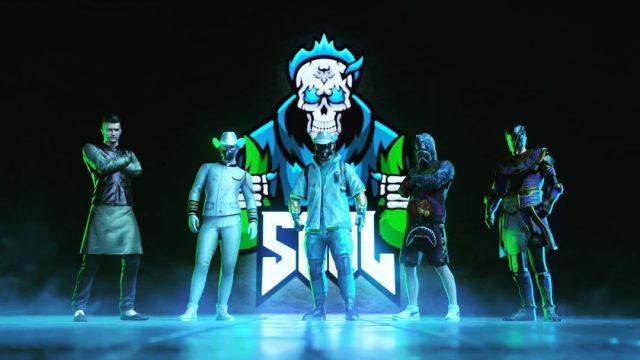 After a long cheesy wait, Battlegrounds Mobile India was officially launched by Krafton in India, earlier this week. However, BGMI is not available for iOS users and there is no information from krafton regarding the release of the iOS variant.

Ever since the news regarding the return of BGMI reached Indian fans, they have been eagerly waiting to see their favorite players go up against each other in esports tournaments with massive prize pools.

As soon as the Indian esports organization heard about the return of Battlegrounds Mobile India, they have started to sign professional teams at a fast pace. One such organization, SouL Esports, announced their BGMI competitive roster earlier yesterday.

Their BGMI roster consists of:

Tanmay “Scout” Singh is undoubtedly one of the top-notch assaulters in India. He earlier led Team Fnatic and later he joined Orange Rock esports temporarily for PUBG Mobile World League where they finished in second place.

Harmandeep “Mavi” Singh is definitely the best In-Game Lead (IGL) in India. He was an esports athlete for Orange Rock esports and he is also known as the “Man with a pair of Golden Hands” for his aggressive gameplay and phenomenal nade throws.

Naman “Mortal” Mathur, this man doesn’t need any introduction. He is one of the finest Esports players and the only Indian to be nominated for Esports awards for two years in a row. He remains the undisputed King of PUBG Mobile with over 6.6 Million+ YouTube subscribers.

Parv “Regaltos” is definitely one of the best frontline assaulters in India. He is well known for his performance in PUBG Mobile Pro League.

Yash “Viper” Soni is one of the oldest members of Team SouL. He has been playing tournaments under the banner of SouL since 2018 and he is considered as one of the best primary assaulters.