There seems to be no end to the confusion regarding the stepping down of Virat Kohli as India’s T20I captain. Recent comments made by Selection Committee Chairman Chetan Sharma has sparked more controversy regarding what might have led to Kohli’s stepping down. Aakash Chopra in his recent YouTube video discussed regarding the same as well.

Chetan Sharma after naming the Indian squad for the ODI series against South Africa said that the board officials present in the meeting requested Kohli to continue as India’s T20I skipper. Meanwhile, the Indian Test skipper had an altogether different response to it. In a video shared on his YouTube channel, Aakash highlighted that Chetan Sharma’s statement has stoked the fire.

A Little More Fuel Has Been Added To The Fire: Aakash Chopra

“A little more fuel has been added to the fire which was already there because the clarification has come from the BCCI via Chetan Sharma, who is the chairman of selectors” the former Indian opener said.

“Chetan Sharma has issued a clarification that we all had asked Virat not to leave the T20I captaincy, that its timing is not correct; there will be an impact on the World Cup but the captain did not agree” he further added.

Aakash Chopra also highlighted the different statements made by Chetan Sharma and Kohli.

“Everyone who was there in the selection committee meeting – selectors, BCCI officials, convenor – all present, requested Virat Kohli to not step down. This is Chetan Sharma’s quote, but the captain said he wanted to step down. Captain had said no one had asked him anything, and everyone said it is a very progressive step” said Chopra.

He concluded by saying that there might be a reaction from Kohli now that Chetain Sharma has given a different statement to what Kohli had given earlier. 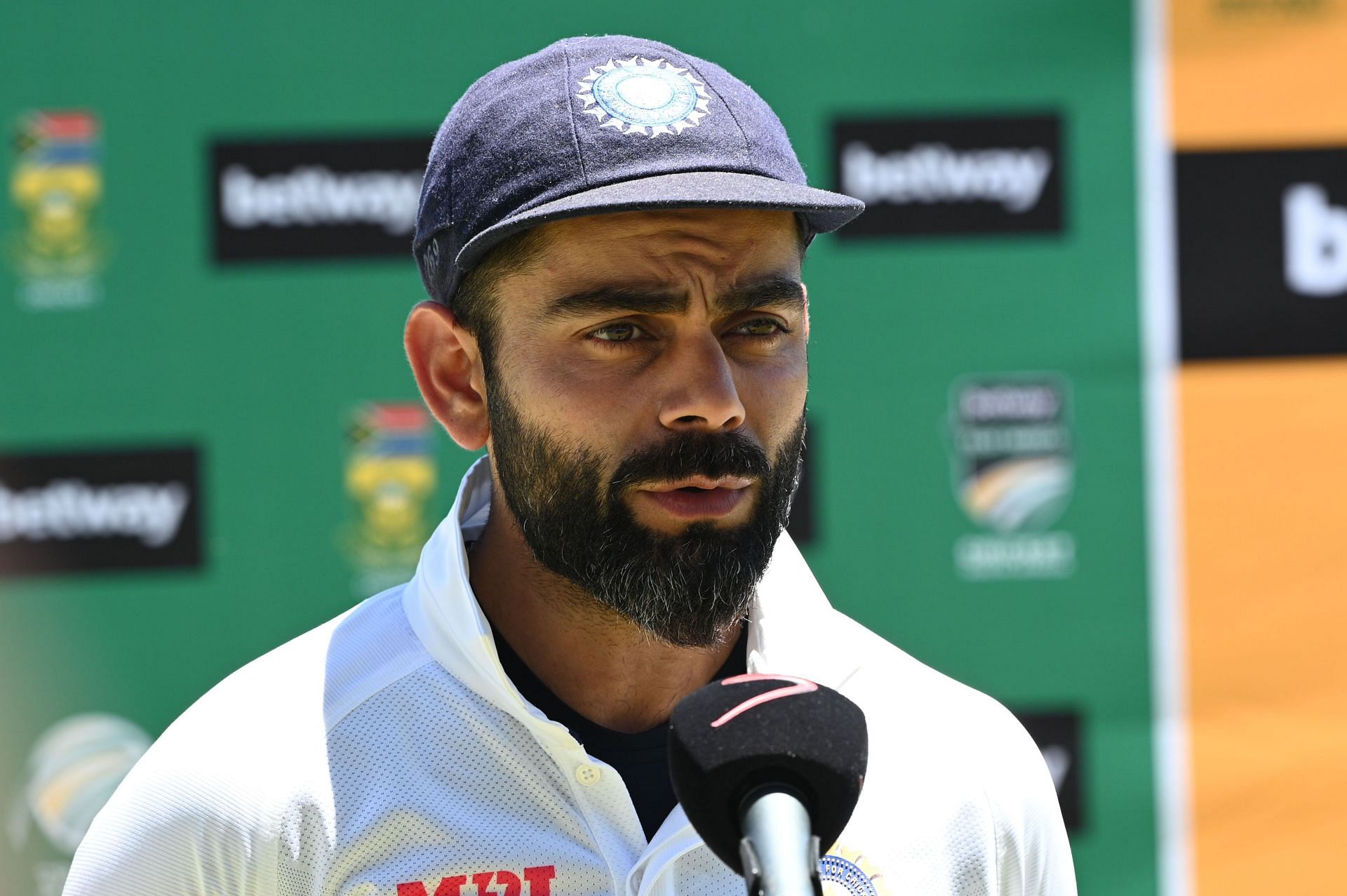 “There should be no rumours and sources in 2022 although, after Chetan Sharma’s statement, the shots might have been fired and maybe there will be reciprocation from Virat Kohli’s side as well because till now that is what is happening – one person says something and the other refutes. It’s not really nice, but then if it happens, don’t be surprised” concluded Aakash Chopra.

Meanwhile, the Indian squad for the South Africa ODI series has been announced and Kohli will play as a player. KL Rahul will lead the side and the three matches will be played at Paarl (January 19, 21) and Cape Town (January 23).