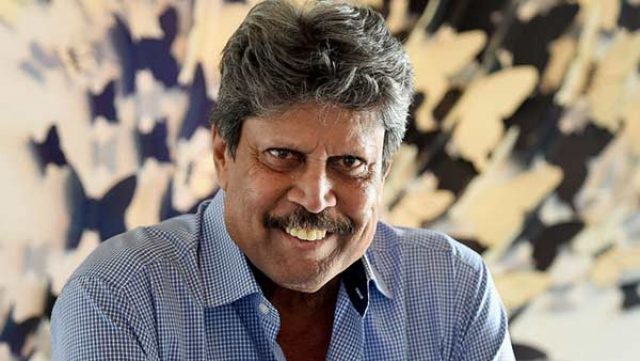 Indian World Cup-winning captain Kapil Dev feels there’s no necessity to remove Ravi Shastri from the head coach job. Since India is going to Sri Lanka with Rahul Dravid as a coach, rumors started making the rounds that Shastri was running out of time.

Dravid however, has consistently been rejecting the idea of becoming the head coach. He prefers to be with his family and does not intend to go with the senior team on long tours. Although he’s touring Sri Lanka with an inexperienced team, Dravid is unlikely to take over the reins from Shastri.

Do you agree? 🤔#India #TeamIndia pic.twitter.com/S0qerWQZZr

Kapil Dev shared his views on the matter. He believes the decision to try out a new coach is always good but Ravi Shastri has been doing a good job so there’s no reason to remove him.

“I don’t think there is any need to speak about it. Let this Sri Lanka series get over. We’ll get to know the kind of performance our team has dished out. If you’re trying to shape a new coach, there’s nothing wrong with it. Then again, if Ravi Shastri continues to do a good job, there’s no reason to remove him either. Only time will tell. Before that, I think it will put unnecessary pressure on our coaches and players,” Kapil Dev said on ABP News. 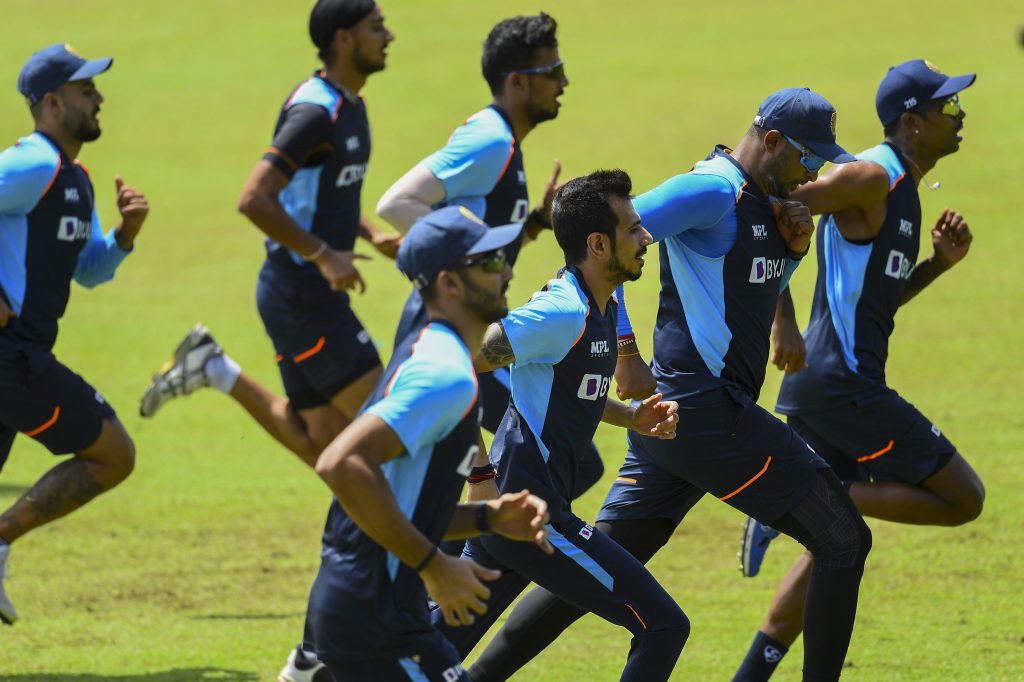 Having so many options in order to form a second-string side is a testimony to the domestic structure of a country. Since India currently has two teams in action, the BCCI is brimming with options at the moment. Kapil Dev praised the Indian team and felt this provides the youngsters a few opportunities.

“India have big bench strength. If players get the opportunity and India can assemble two teams that can claim to win in both England and Sri Lanka, there is nothing better. If the youngsters get the opportunity, there’s nothing wrong with it. But if it is up to the team management to decide whether they should apply such pressure on two teams simultaneously,” Kapil asserted.