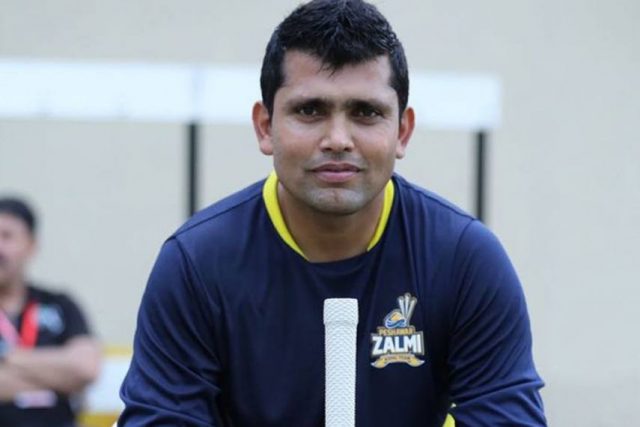 Veteran Pakistan wicketkeeper-batsman Kamran Akmal was impressed with Rohit Sharma-led Team India after they won the two T20I against New Zealand in the ongoing home series. He said that despite resting some of their main players India has managed to do well and he claimed that “no other team does”.

Kamran Akmal also applauded the Indian team management for giving the rest to some of the senior players, which he believes is a good way to deal with the workload management as well.

“It’s a fabulous win, that too with some new players. No other team does that. Because India has a great pool of talent, they are giving them opportunities. They are setting up players for their next South Africa tour and managing the workload pretty well,” said Akmal on his YouTube channel.

“Rohit’s captaincy has been aggressive, just as he bats. Despite resting a few key senior players from the team, India is playing wonderfully. It’s a big achievement to play like this against a World Cup finalists,” he further added.

Notably, Virat Kohli, Jasprit Bumrah, Ravindra Jadeja are not part of the ongoing T20I series. Moreover, Hardik Pandya has been dropped as well. And, in their absence, IPL star players – Venkatesh Iyer and Harshal Patel earned their maiden call-ups alongside other youngsters such as Ruturaj Gaikwad, Avesh Khan as well.

Meanwhile, another Indian team will leave for South Africa for an over a month tour, where they will take on the host in all three formats.