Cricket has evolved over the years. With the introduction of T20 leagues, the salary cap and net worth have increased drastically. There was a time when Kapil Dev had a per day allowance of mere 200 during the 1983 World Cup. Today his net worth is close to 30 million USD. If we go back to 2008, MS Dhoni was the most expensive player in the inaugural IPL season with $1.5m salary cap. After 12 years we see that Pat Cummins is the most expensive with a $2.1m salary cap.

Salaries of players in 2020 are on an all-time high. Virat Kohli and Rohit Sharma earn 7 crore rupees through the central contracts which are in addition to their million-dollar IPL contracts. Cricketers in today’s world earn more than we expect them to as they endorse HiFi brands which yield them plenty.

Let’s look at 10 of the richest cricketers in world cricket at the moment: 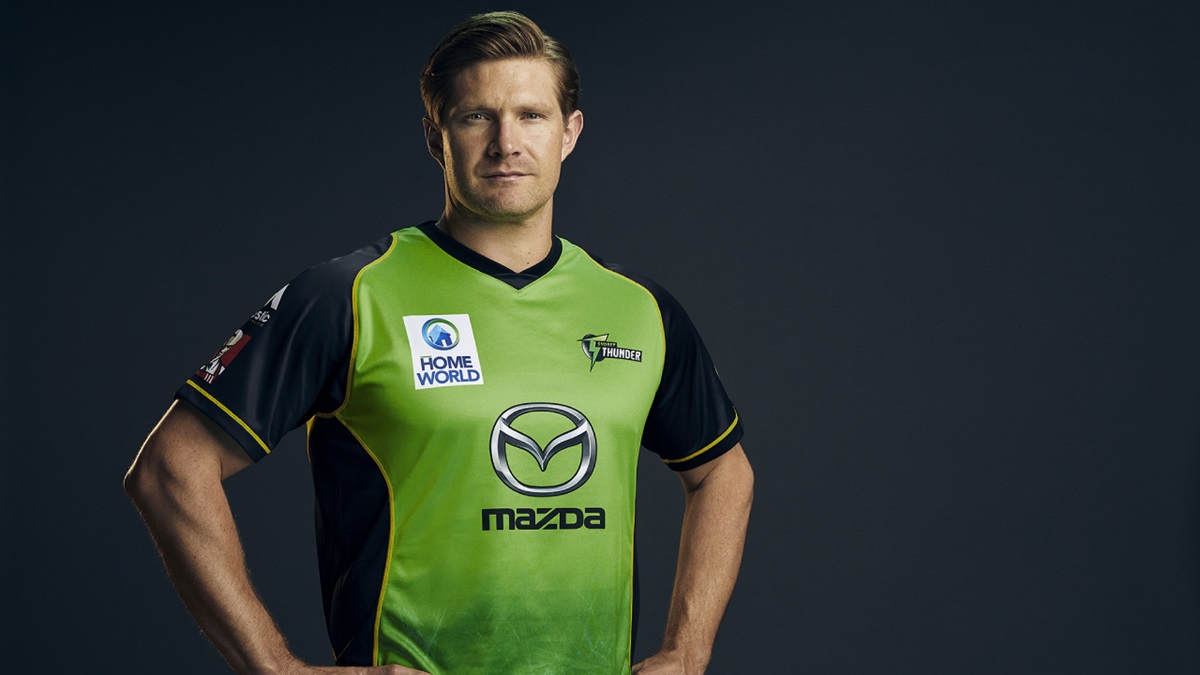 The former Australian all-rounder is one of the most popular all-rounders in world cricket. Despite retiring from the game in 2016 after the World T20, He has been actively playing in the T20 leagues around the world. Even today he still plays T20 franchises like Chennai Super Kings and Quetta Gladiators.

After endorsing brands like Asics, Tag Heuer and others, Shane Watson’s net worth is valued at 30 million USD as of today. With his prolonged T20 franchise career we may see it increase before he decides to retire from all cricket.