Today the great Rahul Dravid celebrates his 48th birthday. On the occasion of his big day, his former teammates poured in birthday wishes for him on Twitter. Rahul Dravid is without a shadow of a doubt an all-time great India batsman in both Test and ODIs.

Popular known as ‘the wall’, Dravid represented India in 164 Tests, 344 ODIs and 1 T20I respectively. When Dravid had the bat in his hands he was associated with resistance, fight and patience. Off the field, the great man set the right example by always playing in the spirit of the game.

Rahul Dravid scored a mind-boggling 13,288 runs in Test cricket including 36 centuries and 63 half-centuries at an average of 52.3. In 50 overs cricket, he amassed 10,889 runs at an average of touching 40 with 12 centuries and 83 fifties. Post-retirement Dravid has still contributed to Indian cricket as he has groomed several U-19 cricketers and continue to do an exceptional job at National Cricket Academy.

Meanwhile, Dravid will be a proud man today as team India on his birthday were able to draw a historic Test match at Sydney. Much like Dravid the Indian batsmen never gave up and kept fighting as Australia could only pick 3 wickets on day 5.

Coming back to the legendary career of Dravid he was a pillar of the golden generation of Indian cricket during the 2000s. His outstanding batting in Test matches such as 2003 Adelaide, 2002 Headingly and many more helped India win famous Test away from home. As a captain to Dravid tasted success as under his captaincy team India won Test series in England and West Indies. Here is how all the cricketers wished Rahul Dravid on his 48th birthday on popular microblogging site Twitter.

Warm birthday wishes to a special friend with whom I shared a lot of wonderful memories and who continues to inspire us. Wishing you a very special birthday and a wonderful year ahead Rahul. pic.twitter.com/S3hWufvD9r

Happy birthday jam.. Have a great year ahead.. Much love #HappyBirthdayRahulDravid pic.twitter.com/N3TRZMy898

Wishing a great man and a great birthday #RahulDravid

One of the greatest cricketers to ever play the game and an inspiration to many. Happy Birthday Rahul bhai. pic.twitter.com/AHBCMAdytp 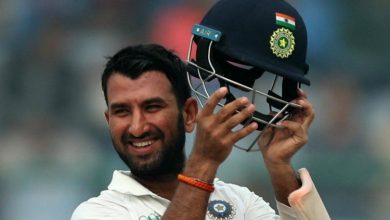 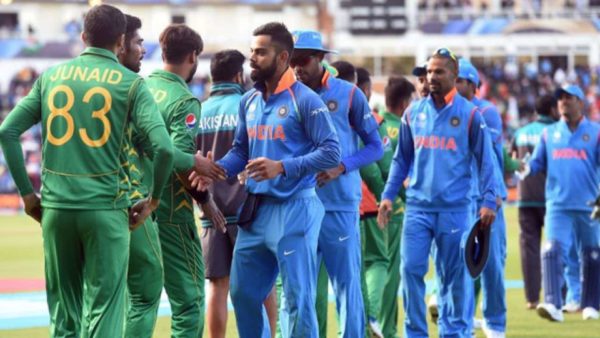 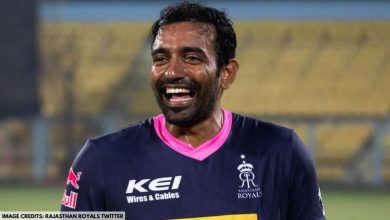