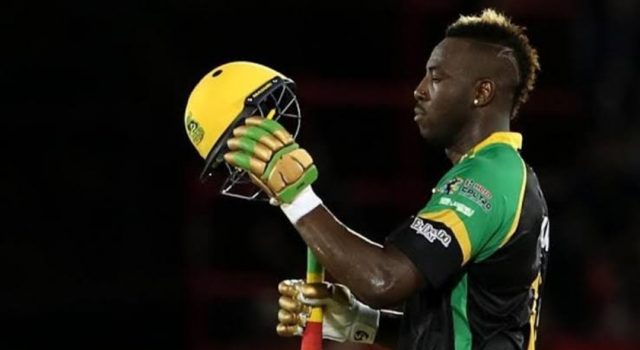 The powerhouse Andre Russell has yet again gone berserk against the opposition bowling unit. The West Indies all-rounder has smashed the fastest-ever fifty in the history of the Caribbean Premier League (CPL). The Russell madman show was witnessed in the match between Jamaica Tallawahs and St. Lucia Kings.

Meanwhile, St Lucia Kings won the toss and they invited Jamaica Tallawahs to bat first. This decision turned out to be a wrong decision for Kings. As every batter from Jamaica Tallawahs looked in great touch and scored good runs. Coming back to Andre Russell, He completed his exceptional unbeaten 50 in just 14 balls. His marvelous innings were filled with 6 maximums and 3 boundaries and Andre Russell batted with the strike rate of 357.14. Notably, Russell scored 48 runs only through boundaries. Meanwhile, Andre Russell broke the record of Proteas JP Duminy, who smashed a 15 ball fifty in CPL 2019. 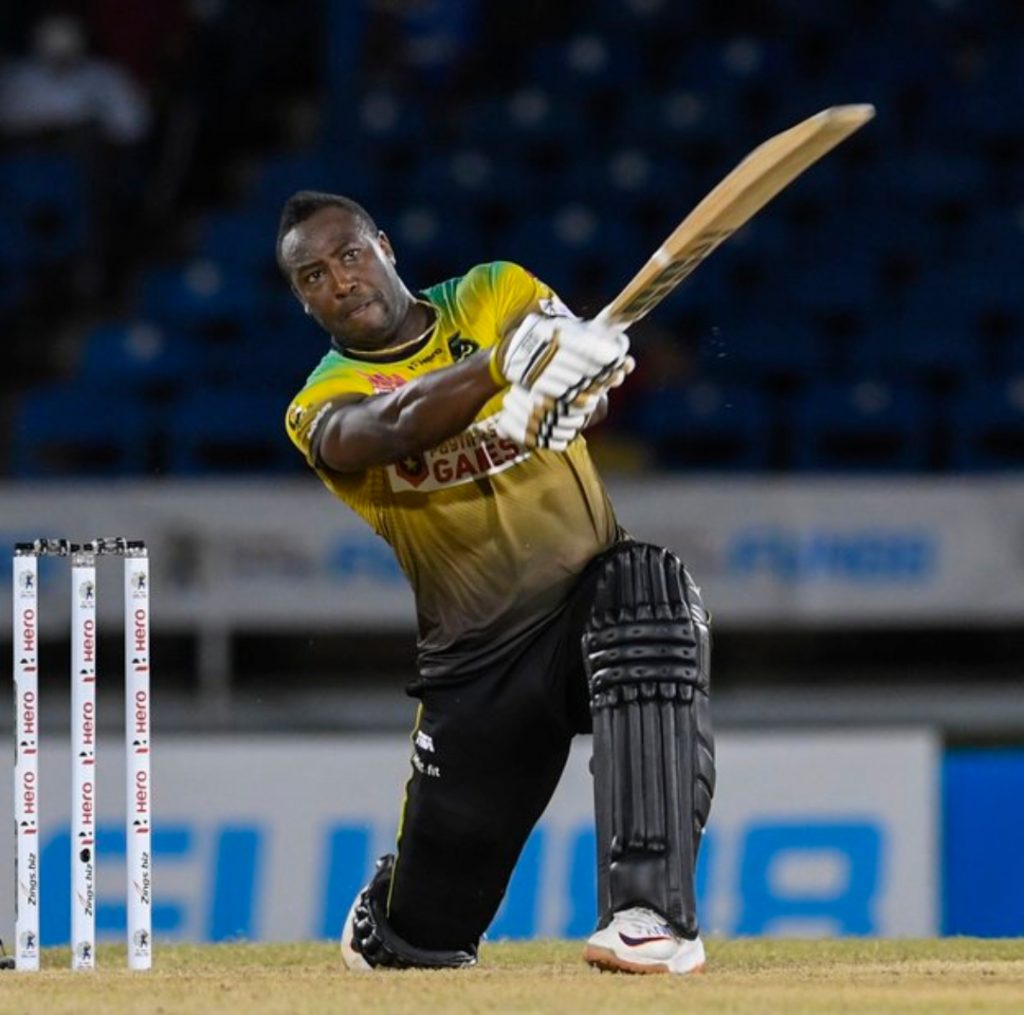 With the help of Andre Russell’s extraordinary knock, Jamaica Tallawahs scored 255 in 20 overs. Notably, this is the second-highest total in the history of the Caribbean Premier League (CPL). Also, Pakistan’s Wahab Riaz conceded runs at an economy of 20.33. He ended his spell at 61 runs in just 3 overs.

Andre Russell scores a fifty in just 14 balls, the fastest of the CPL.

Andre Russell smashed fastest ever fifty in CPL history from just 14 balls – The Madness of Russ is back.

Andre Russell now has the fastest Caribbean Premier League fifty in just 14 balls. He overtook JP Duminy, who reached there in 15 balls in 2019.#CPL2021

This is Andre Russell Show. He scored 50* runs from 14 balls including 3 Fours and 6 Sixes against Saint Louis Kings in the CPL. What an Power Hitting. Absolute Beast batting from Andre Russell. #CPL2021 pic.twitter.com/rYXLShIhmV

Andre Russell preparing for the #T20WorldCup with a 14-ball fifty in the #CPL 😮 pic.twitter.com/Dpa6uB2K1C

Ngl, Andre Russell can single handedly turn KKR's fortunes with the form he is in in 2nd leg if a set of dumbos in there make some sane moves and team selections.

The man has truly returned

Russell with a realistic shot at THE 12-ball 50.

Meanwhile, during the humongous run-chase, St Lucia Kings lost two Wickets in the first over. Rahkeem Cornwall scored 14 off 4 balls and Captain Faf Du Plessis got out on duck.