In what turned out to be a historic Thursday for World Cricket, Afghanistan and Ireland rejoiced as ICC elevated them to full member Nations. This historic decision was taken during the Annual General Meeting of the ICC held yesterday in London.

In their quest for getting a recognition as a test playing nation both the countries have been working hard on the domestic infrastructure and performance of the national team, all the efforts finally paid off when after almost a decade two nations were awarded test status simultaneously.

While Island stands the world when the beat Pakistan in 2007 world cup and repeated the hero in 2015 world cup against their neighbors England the promise and the improvement shown by Afghanistan in past few years has been exemplary.

Almost whole of the cricketing fraternity congratulation both the Nations for their efforts unappreciated ICC”s decision towards expanding cricket to more countries. This move is expected to encourage more children in different parts of the world to pick up bat and ball at very young age.

Twitter was in a very joyous mood, as it was a big day for every cricket lover, here is how Twitter reacted:

Congratulations to @Irelandcricket and @ACBofficials on becoming Full Members of the @ICC – the first new Full members since 1926! #ICC

look forward to afghanistan hosting india in a test match at their home ground in greater noida!

Had to pull the car over. Can't see through the tears. Today the dream has come true. Congrats to everyone involved with @Irelandcricket.

Massive thank you to everyone who has played their part in making the dream of Full Membership of @ICC a reality.

🇦🇫🇮🇪 Both will now be eligible to play Test cricket following a recommendation that their applications met newly approved member criteria. pic.twitter.com/TzcycuRqOb

Finally our hard work pays off and the dream of @ICC Full-Membership comes true. Can't control my sentiments . الحمدلله

On an historic day for @Irelandcricket congratulations also to @ACBofficials on their elevation to Full Membership! #IrelandFullMember

Waking up this morning and realising the dream was real!!! #test #FullMember pic.twitter.com/0sR7J2UIur

Shout out to all my ex ireland team mates who helped get Test Status achieved along with my current ones. So many people have done so much

Incredible news for Irish cricket, the chance to fulfil a childhood dream of playing Test Cricket for Ireland! Exciting times ahead. 🍀 pic.twitter.com/7sAsDhQ6mz

Heartiest congratulations to Ireland and Afghanistan on test status. Really happy for both the countries.

Massive thank you to everyone who has played their part in making the dream of Full Membership of @ICC a reality.

This England legend is all set to star in a musical

WWC17 : All you need to know about the Indian women’s team 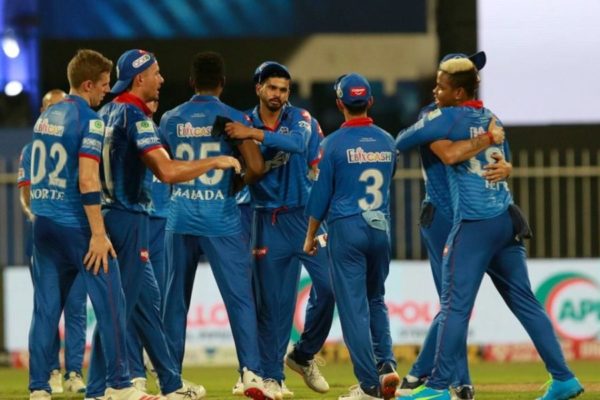 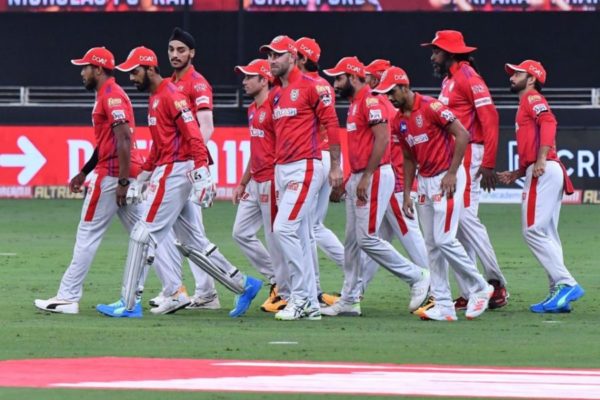 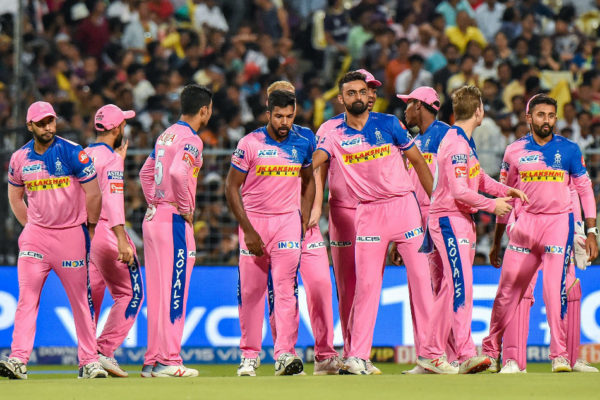