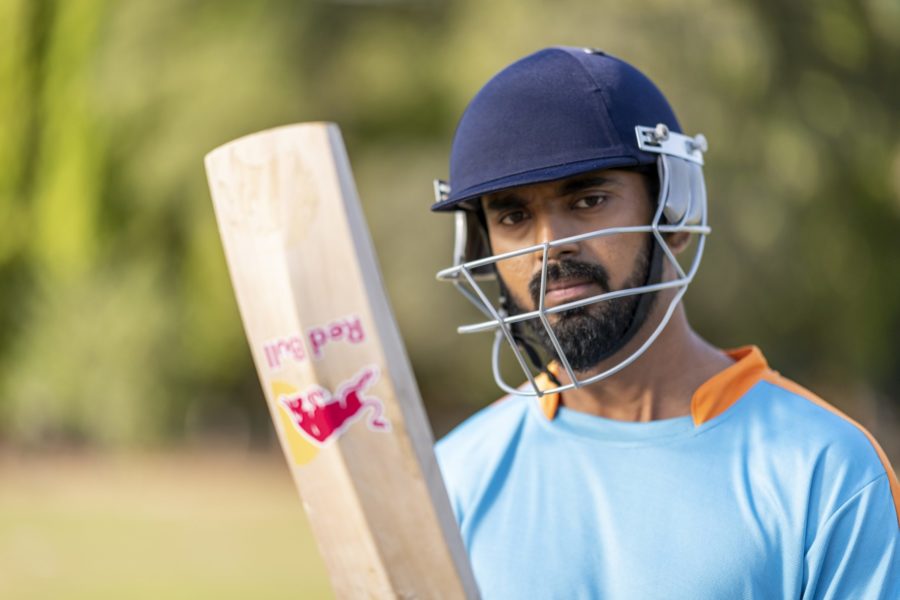 The flamboyant Team India opener KL Rahul has turned the tide in his favour in grand fashion in the last few months. After a string of low score which saw him lose his Test spot last year, Rahul has returned with a bang with consistent runs in the limited-overs. And currently, he is one of the mainstays of India’s batting.

Ever since KL Rahul donned the wicket-keeping gloves ahead of Rishabh Pant, the batsman from Karnataka has been oozing with confidence. His self-belief has done wonders for KL Rahul, who has transformed his batting totally.

Furthermore, Rahul has also cemented his berth in No. 5 position in fifty-overs cricket. Having started this new year in the blazing form, KL Rahul will hope to slot back into the Test side. The cricketer from Karnataka is currently leading Kings XI Punjab in the ongoing IPL.

As the swashbuckling opener continues to shine in international cricket, let us come together in a bid to know his better.

Here are some of the unknown facts about the flamboyant KL Rahul:

1. KL Rahul holds the record for the fastest 50 in IPL history

KL Rahul played in the 2013 season of Red Bull Campus Cricket and ended up as the top run-getter. He also made his Indian Premier League (IPL) debut for Royal Challengers Bangalore (RCB) as a wicket-keeper batsman during the 2013 edition of the competition.

Later in the same year, he scored 1033 runs in the domestic season to power Karnataka to the Ranji Trophy title. These exploits earned him a place in India’s Test side for the tour of Australia in 2014, and he has been a regular player for the national side across all formats since.

KL Rahul and Rahul Dravid have a quite a lot in common including their name and batting technique, however only a few people know that he does not share the same hometown like his old, KL Rahul hails from Mangalore and not Bangalore.

4. Only the third Indian to score 100s in all 3 formats in international cricket

KL Rahul is one of the few Indian batsmen to score a hundred in all three formats. Only Suresh Raina and Rohit Sharma can boast of this feat with the Indian opener. This is one record which even Virat Kohli has not achieved yet.

Just like his Indian skipper, KL Rahul is addicted to tattoos. He has 7 tattoos with each one having a significant meaning. While his dedicated fans know the story behind some of his pieces, much of the art he has on his skin has been a mystery.

Rahul was picked in the Indian team to play the ACC Emerging Teams Cup in Singapore in August 2013. All the major teams sent their under-23 squads for this event. In that tournament, Rahul recorded scores of 46, 88, 51, 43 and 93 not out. The unbeaten 93 came against Pakistan under-23 in the final as his knock helped India chase down a target of 160 with ease.

KL Rahul managed the attention of Dale Steyn while he was playing for Sunrisers Hyderabad. Steyn even went on to make a bold prediction that KL will one day play for India under MS Dhoni and so he did.

Just like his idol Rahul Dravid, KL Rahul is becoming Team India’s crisis man. In the last one year, he has batted at various positions and recently is also keeping wickets ahead of designated wicket-keeper Rishabh Pant

KL Rahul on Sunday (2nd Feb 2020) broke captain Virat Kohli’s record to become the Indian batsman with most runs in a bilateral T20I series. The wicket-keeper-batsman achieved the feat during India’s fifth and final T20I match against New Zealand at Mount Maunganui.

10. First batsman to score 3 consecutive 500+ scores in each edition of IPL

KL Rahul has been on a run-scoring spree ever since he joined Kings XI Punjab in 2018. He has taken batting to a whole new level giving Punjab the much-needed impetus at the top. After amassing over 500 runs in 2018 and 2019 editions, Rahul went on to make it three consecutive 500+ scores in IPL recently. No other batsman has achieved this feat yet.

Other Unknown Facts about KL Rahul: