Former India batsman VVS Laxman has reportedly denied BCCI’s offer for the next chief at the National Cricket Academy in Bengaluru. The BCCI has opened applications for various roles including the NCA chief and various other posts. The board even reached out to Laxman for the same but he has denied taking up the role.

Currently, Rahul Dravid is heading the NCA but he will soon take over Ravi Shastri as the head coach of the Indian cricket team until 2023. The board is on the lookout for his worthy replacement which is why they reached out to VVS Laxman.

The BCCI on Sunday sent out applications for various coaching roles with the Indian team along with the NCA post as well. Laxman was considered as a worthy replacement but with him denying the offer, problems have mounted for the BCCI.

VVS Laxman Not To Head NCA

The tenures of Ravi Shastri, Bharat Arun and R Sridhar are all ending after India’s T20 World Cup campaign. Meanwhile, Indian batting coach Vikham Rathour is eligible for another stint with the Indian team. 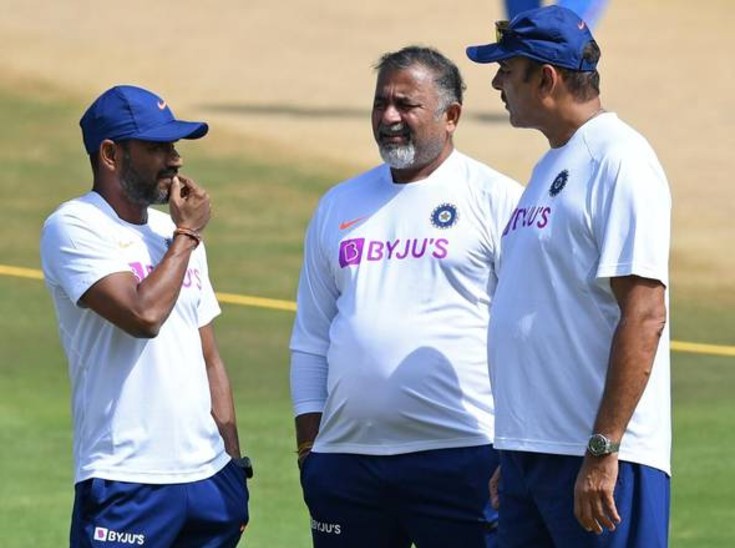 Shastri took over the reins from Anil Kumble in 2017 after India’s loss in the Champions Trophy final and have had his share of highs and lows during his tenure. It is almost certain that Rahul Dravid will be coaching the Indian team till the 2023 World Cup after taking over from Shastri.

Meanwhile, there are a few criteria that have been mentioned for the role of the head coach. Candidates applying for the above-mentioned role needs to fulfill all these criterias. The candidate should be below the age of 60 and should have played at least 30 Test matches or 50 ODI matches.

He also should be the head coach of a Test-playing nation for two years of the coach of an IPL franchise or an equivalent team in other franchise cricket.

Rahul Dravid’s first assignment as Team India coach will be India’s home series against New Zealand which will start three days after the T20 World Cup ends. His contract will run till the end of the 50-over World Cup in 2023. His contract is reportedly worth Rs 10 crores.