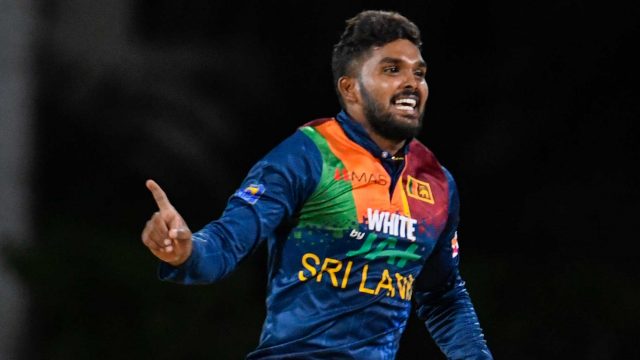 The Royal Challengers Bangalore signed Sri Lankan all-rounder Wanindu Hasaranga as Adam Zampa’s replacement for the remainder of Indian Premier League 2021. The tournament will resume on September 19, 2021, in the United Arab Emirates.

After the announcement of his signing, a couple of old posts from Wanindu Hasaranga’s Instagram account went viral on social media. Those posts reveal Hasaranga’s admiration for the Royal Challengers Bangalore skipper Virat Kohli.

One of the posts hails Virat Kohli for his brilliant run during the 2016 Indian Premier League season. Kohli scored 973 runs in 16 matches that season, at an average of 81.08, and earned the Orange cap as well as the Man of the Tournament award.

Hasranga is one among us in 2016 itself 😍 Virat fan 😚💥🕺💃 pic.twitter.com/OyZYDRITUM

This will be Wanindu Hasaranga’s first stint in the Indian Premier League. He has represented Sri Lanka in 22 T20Is and has scored 192 runs. Hasaranga has also taken 33 T20I wickets with 4/9 being his best figures. 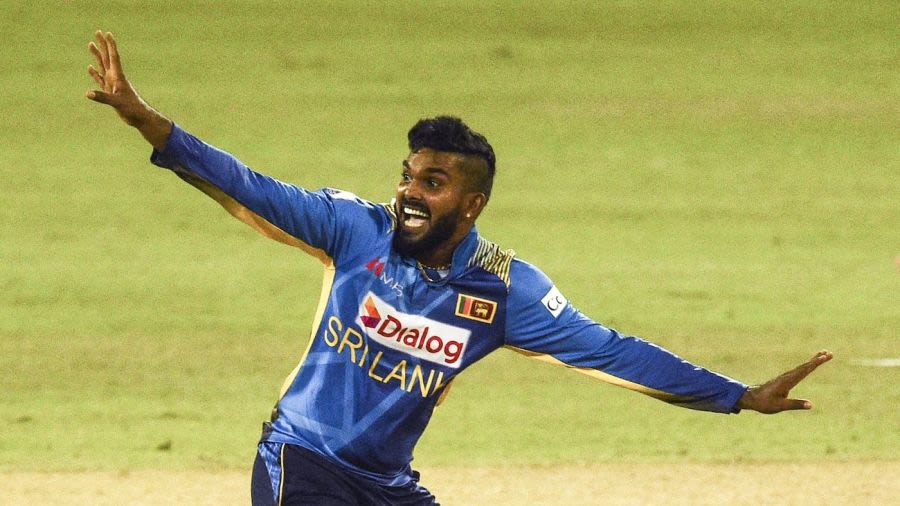 Royal Challengers Bangalore’s Head Coach Mike Hesson hailed Wanindu Hasaranga as a Multi-skilled cricketer. He also revealed the reason behind picking the all-rounder as Adam Zampa’s replacement. Hesson added that they are not surprised by Hasaranga’s brilliant performance off late. He said,

“We are not surprised by his success in recent times, but he has been doing it for a while. We like his skill set, and we like the fact that he is a multi-skilled cricketer. So, he offers us the ability to bat a little bit deeper as well if we choose to play the overseas spinner along with Chahal. And that gives us a lot of exciting options so the fact that he performed well against India in recent times is great, but certainly not surprising.”