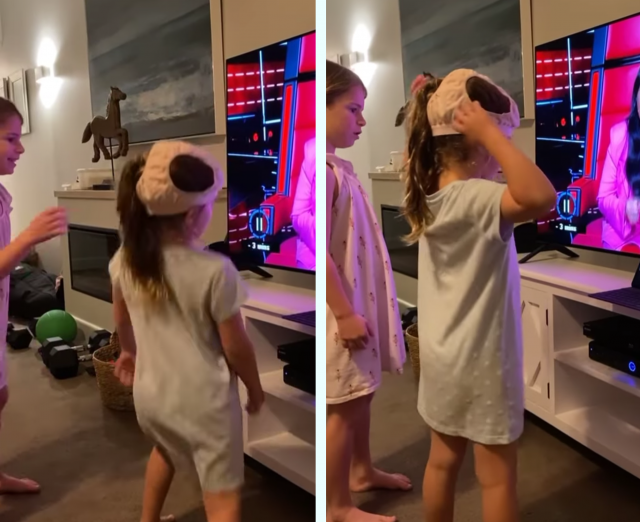 Australian cricketer David Warner is very active on his social media profiles. He often shares fun videos featuring himself and his wife and daughters on his Instagram profile.  A lasted video posted by him is doing the rounds on social media.

The left-handed batsman on Tuesday shared a video of his daughters dancing to the “Vaathi Coming” song. He wrote on his Instagram,

A few days back, Warner had shared a video of himself grooving to the same song. The videos have been well received by the fans and his well-wishers as Isa Guha and Rashid Khan also posted comments on the video. 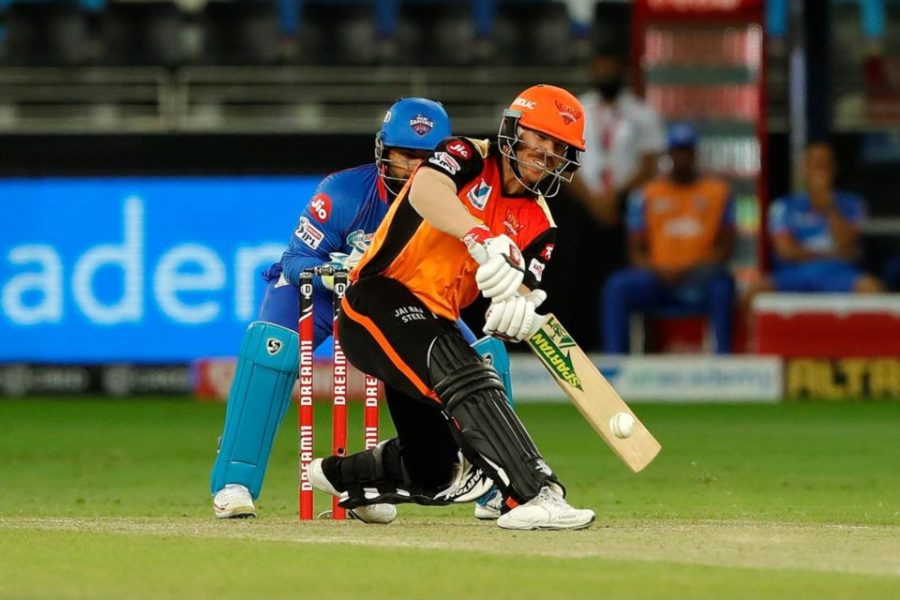 Sunrisers Hyderabad opener David Warner recently confirmed his availability for the second phase of the Indian Premier League, 2021. The tournament resumes on September 19 in the United Arab Emirates.

Warner started off the season as the captain of the Sunrisers Hyderabad franchise, but owing to their bad run he was replaced by Kane Williamson midway. Even with the bat, the left-hander did not have a great first half. He averages 32.16 in six matches, with a worrisome strike rate of 110.28.

The Sunrisers Hyderabad are currently at the bottom of the table with just one win in seven matches. They will resume their campaign on September 22 against the Delhi Capitals in Dubai.