Indian pacer Jasprit Bumrah dismissed Dean Elgar in the very first over of the South African innings to put them on the backfoot. India scored 327 batting first in their first innings. The hosts meanwhile, find themselves in a bit of a bother in this Test match now.

Jasprit Bumrah pitched the ball just outside the off-stump. The delivery was bowled with pace which took the edge of Elgar’s bat and Rishabh Pant completed an easy catch behind the stumps. Elgar had to play at it but the ball seamed just enough at the last minute to get a thick outside edge. The ball flew to the wicketkeeper Rishabh Pant who took a very good tumbling catch.

Meanwhile, earlier in the day, the Indian batting order faced a batting collapse. After the fall of KL Rahul’s wicket for 123, India lost their last seven wickets for just 55 runs. 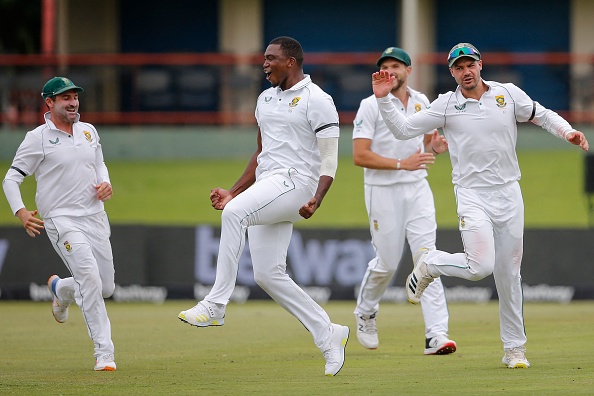 Lungi Ngidi took six for 71 while Kagiso Rabada took 3 for 72. Both the pacers bowled a lot close to the stumps and made the Indian batsmen play, something which they did not do on day 1. 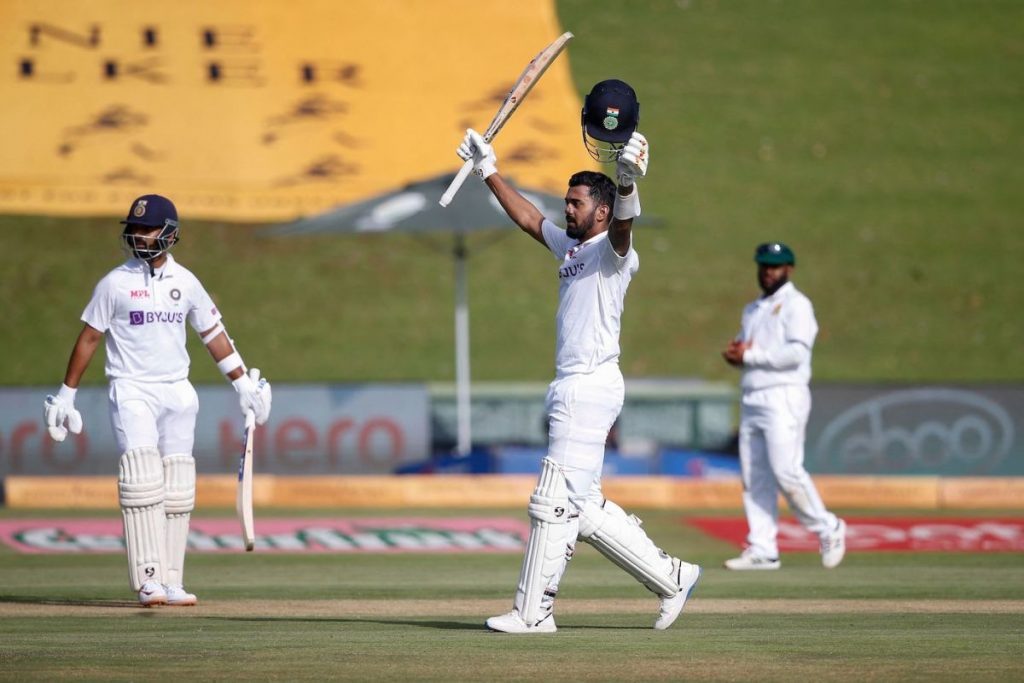 After the loss of Rahul and Rahane, the other Indian batsmen did not look settled on the wicket which had a lot more pace and bounce than on day 1.

Debutant Marco Jansen also had something to cheer as he picked up his maiden Test wicket by dismissing Jasprit Bumrah.

Former Protean skipper Shaun Pollock said to Cricbuzz that a break on day two would help the bowlers more than the Indian batters and that is exactly how it panned out. Former Indian skipper Sunil Gavaskar also reiterated the same point which was made by Pollock. 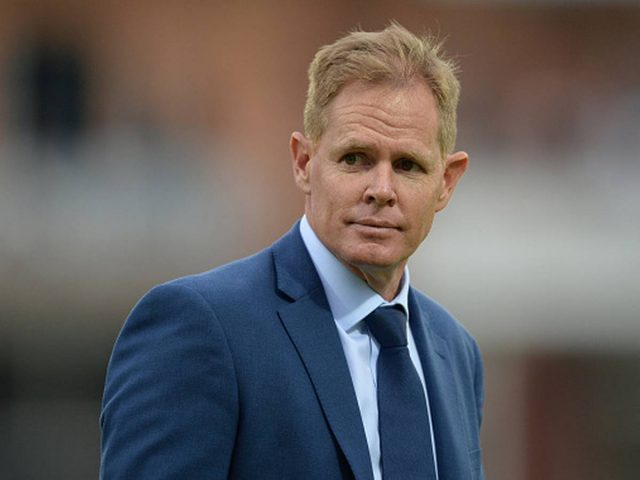 “I think this rain break definitely benefits South Africa more than India because of the way the first day was gone, I think they were on the backfoot. At some stage, they might have had to fight for a draw so any time taken out of the game will assist them. It gives their bowlers a chance to recover after a heavy first day and with the covers that have been on, underneath that surface is going to get a bit moist” said Pollock.