Team India’s stand-in captain KL Rahul was seen involved in a funny on-field interaction with the speedster Mohammed Siraj. And, the entire interaction was caught on the stump mic as well.

However, Siraj had sustained a hamstring injury late on Day 1 and he was seen walking around ahead of the start of Day 2. As KL Rahul wasn’t sure if he was ready to play, he asked:

On the other hand, Shardul Thakur became the sixth Indian bowler to take a fifer at the Wanderers. With this, he claimed his maiden Test five-wicket haul and helped India return to the game on Day 2. He removed Elgar, Petersen, and Rassie van der Dussen very quickly to put the hosts on the backfoot.

After Lunch, Temba Bavuma and Kyle Verreynne started to steady the ship. While Indian bowlers were struggling to claim wickets, Shardul Thakur once again helped his side as he dismissed both of them. And, then they eventually got all out within 229. 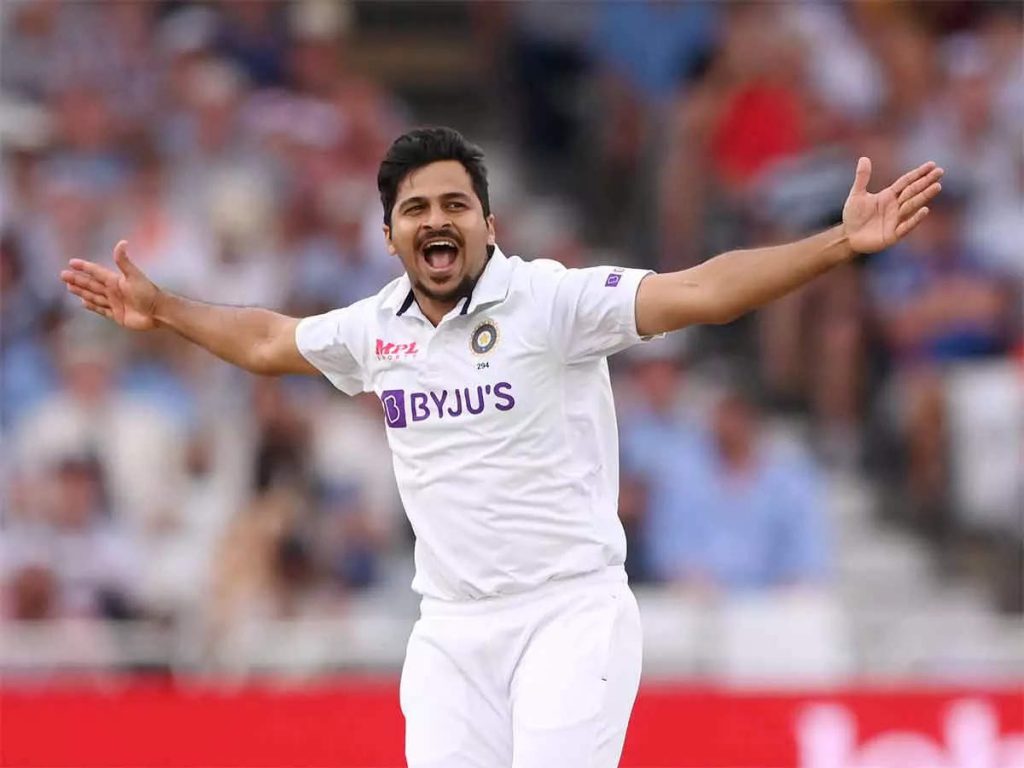 Shardul Thakur registered the best figures by an Indian bowler on South African soil (7/61) as well. And, former India opener Aakash Chopra lauded him. In a video shared on his YouTube channel, Chopra stated:

“Lord hai to mumkin hai. He was playing his sixth Test match and took a seven-wicket haul. He picks up wickets in every innings of every match. Mohammed Siraj was injured, so he just stepped up. If Shami and Bumrah were putting pressure but were not able to take wickets, then he stepped up.”

“You don’t get to bowl in the first 35 overs, it means the Kookaburra ball has become old, then the batting becomes easier. The second session of the day is extremely favorable for batting, he took wickets there – sometimes with the outswinger, at other times with the inswinger or the bouncer,” he further added.