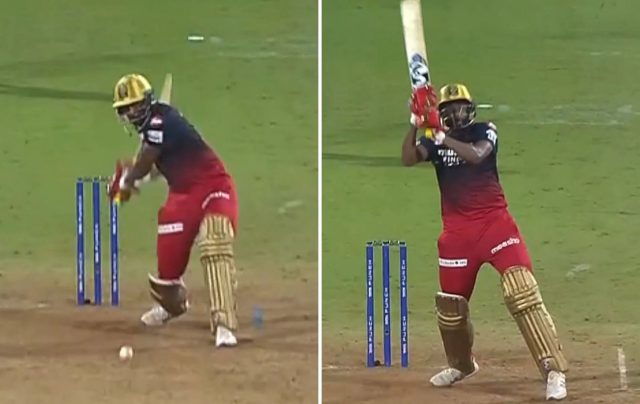 Chasing a mammoth 216 runs, the Royal Challengers lost wickets in the cluster early in the innings. While the runs were coming thick and fast, RCB were reduced to 50/4. Shahbaz Ahmed and debutant Suyash Prabhudessai launched a counterattack but CSK chipped in wickets at regular intervals.

Dinesh Karthik also played a handful knock but it wasn’t enough to seal them a win. Faf du Plessis and Co. needed 35 runs off the final over but with Mohammed Siraj and Josh Hazlewood in the middle, it was already over.

It didn’t matter who bowled as Uthappa used his crease to great effect to hit sixes, while Dube hit all slot balls cleanly. They added 156 runs in the last 10 overs, which shifted the game in CSK’s favour.

The 33-year-old all-rounder was a happy man after Chennai stunned Bangalore to register their maiden win in IPL 2022. Jadeja dedicated this win to his wife.

Speaking at the post-match presentation ceremony, Ravindra Jadeja said, “First of all, this is my first victory as the captain ever. I will dedicate this to my wife. In the last four games, we were not able to cross the line. Special shoutout to Robbie and Shivam for batting the way as they did.”