The Board of Control for Cricket in India on Monday, October 25 announced Ahmedabad and Lucknow as the two new franchises for the upcoming seasons the of Indian Premier League (IPL 2022).

“The new franchises will participate in IPL from 2022 season onwards subject to the bidders completing the post-bid formalities as specified in the ITT document. The IPL 2022 season will comprise ten teams and will have 74 matches, wherein each team will play 7 home and 7 away matches.” 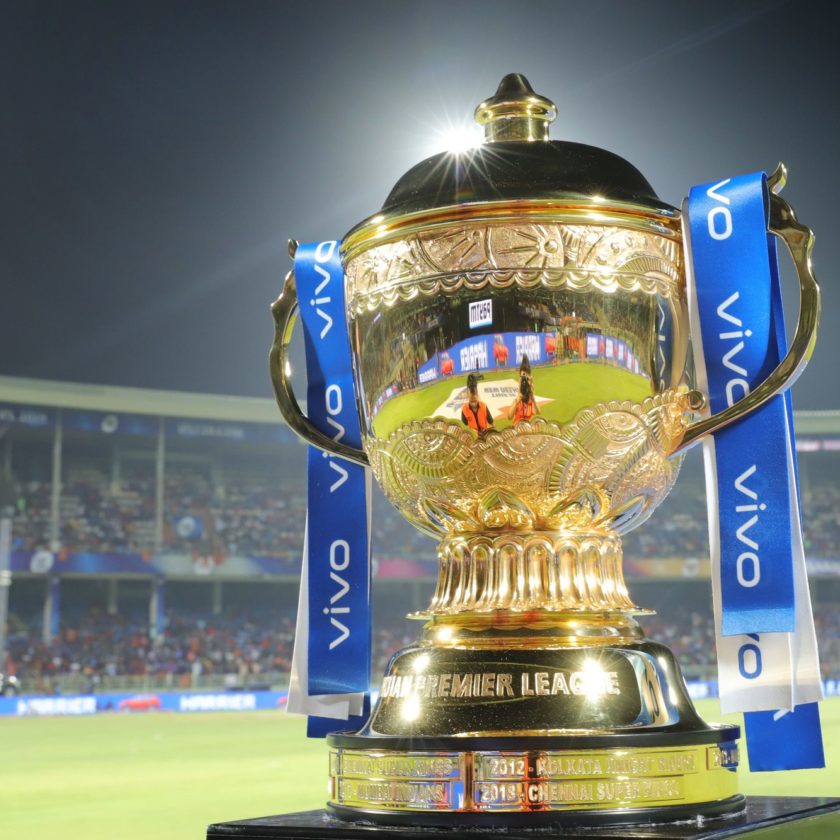 The BCCI President, Sourav Ganguly welcomed the two new franchises in the Indian Premier League. He asserted that the move will provide the Indian domestic cricketers with more opportunities to prove themselves at the global stage. Ganguly also added that the league has been instrumental in globalizing the game of cricket.

“True to IPL’s motto of ‘Where Talent Meets Opportunity, the inclusion of two new teams will bring more domestic cricketers from our country to the global stage. The ITT process included two interested bidders from outside of India, which strongly emphasizes the global appeal of the IPL as a sports property.

The IPL is proving to be a wonderful instrument in globalizing the game of cricket. I am keenly looking forward to IPL 2022,” Sourav Ganguly said in a statement released by the BCCI.