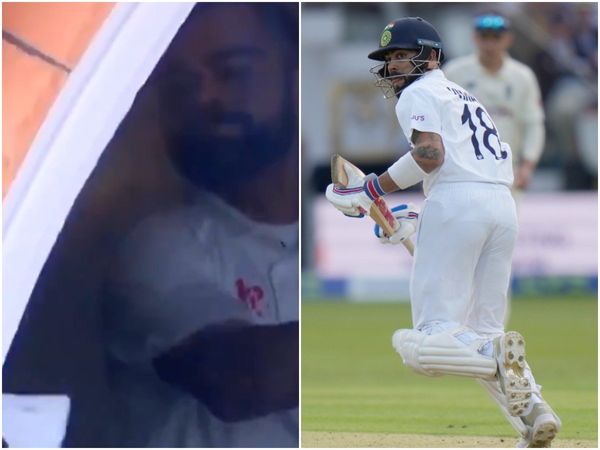 Team India skipper Virat Kohli was in distraught after he got out in the 2nd innings of the 2nd Test against England at the Lord’s Cricket Stadium in London. He managed only 20 runs after getting out to a fourth stump delivery off English all-rounder Sam Curran on to an easy catch to Jos Buttler.

India got off to a poor start losing both openers Rohit Sharma and KL Rahul early in reply to England’s slender lead of 27 runs in the first innings. Virat Kohli walked out at 4 and looked in complete control of things.

He displayed positive intent and played the balls with long strides However, the 32-year-old’s stay in the middle was short-lived as he fell to Sam Curran, edging one to the keeper for a 31-ball 20, laced with 4 fours.

Virat Kohli, who hasn’t scored a hundred since late 2019 was seemingly frustrated after throwing away his wicket. He threw a towel in distraught, displaying his frustration on missing out once again.

Virat Kohli’s lean patch with the bat continues as he now has gone without a half-century in seven consecutive innings. 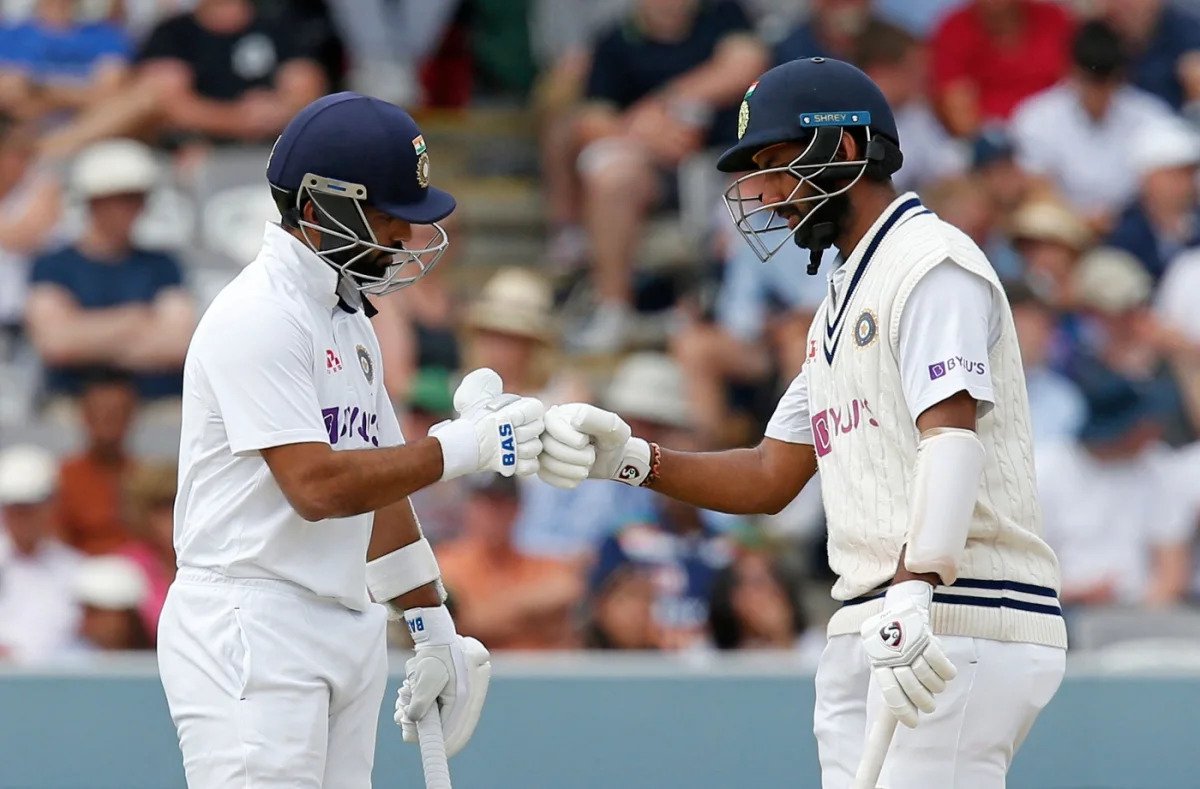 After an early collapse where India were left stranded at 55/3, Cheteshwar Pujara and Ajinkya Rahane’s 100-run stand revamped things for the visitors. Just when things were starting to look good for India, at 155-3, England bowlers made their team’s comeback and reduced the visitors to 181-6 at stumps on Day 4.

India lead England only by 154 runs and have a tough day ahead on the final day on Monday (August 16).