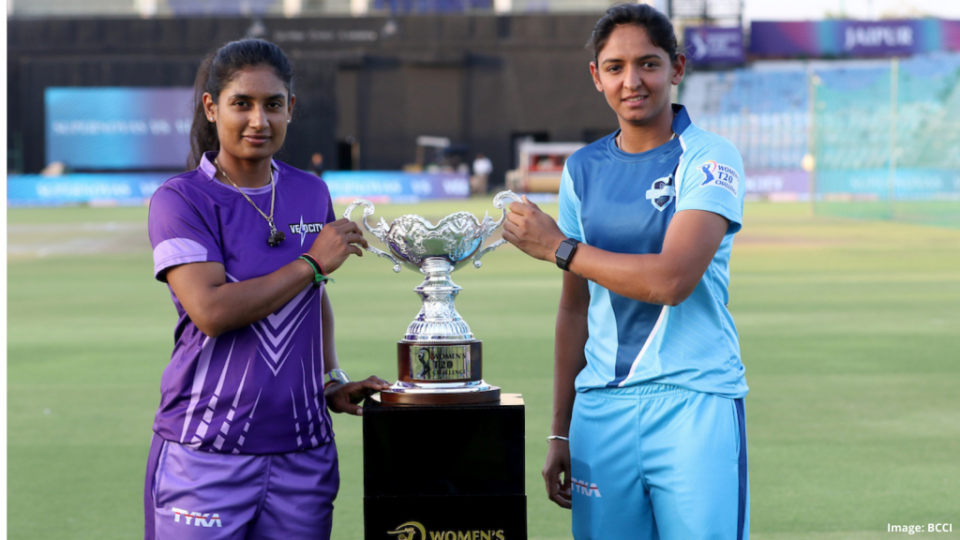 It’s the first game of the Jio Women’s T20 Challenge 2020 where Harmanpreet Kaur-led Supernovas will lock horns with Velocity captained by the legendary Mithali Raj. Ahead of the match we bring all the Fantasy Tips, Predicted XI, Top Fantasy Picks and more.

The match will be telecasted on Star Sports Network and lookouts can also see the live match on Disney+ Hotstar.

This will be the first time the Indian women cricketers will return to action after the lockdown owing to coronavirus pandemic. Two-time and defending champions Supernovas will look to make a winning start and set the records straight for the other teams.

On the other hand, Velocity will have a point to prove against whom they lost in the final of the previous season at the Sawai Man Singh Stadium in Jaipur.

The temperatures will hover around 30 degrees Celsius with clear skies. It will be a pleasant atmosphere for the cricketers to put out their best game and produce a competitive game.

Also Read: Windies All-Rounder Retires From All Forms of Cricket

There is no news of injury as of yet from both the Supernovas and Velocity camps.

Mithali Raj – The veteran batsman enjoys a good record against the Supernovas. She remained unbeaten on 40 in one of the matches.

Chamari Atapattu – The cricketer from Sri Lanka was in blistering form during the ICC Women’s T20 World Cup earlier this year. The islander had hit a half-century against the hosts at Perth and will hope to keep up the good work here.

Harmanpreet Kaur – Despite not in the best of form, Harmanpreet Kaur is someone, who will always keep the opponents thinking. A hard-hitter of the ball, Harman will look to lead the Supernovas from the front.

Danielle Wyatt – The batter from England had registered a couple of fifty-plus scores batting for the Southern Vipers in the Rachael Heyhoe Flint Trophy. She seems in good nick ahead of the Women’s T20 Challenge 2020.