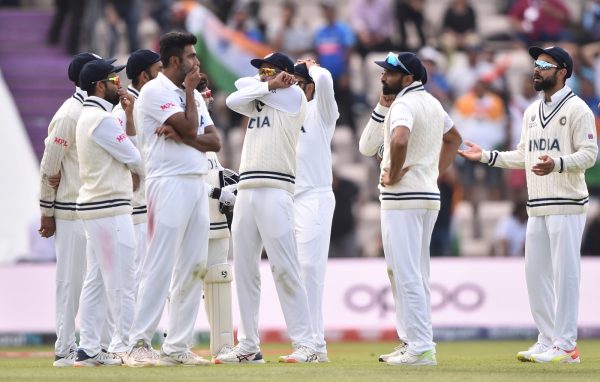 Former Indian cricketer Roger Binny has severely criticized the Indian bowlers after their performance in the World Test Championship (WTC) Final against New Zealand. The No.1 ranked Test team in the world, New Zealand, were able to comfortably shove India aside by 8 wickets in the title clash.

The batting department failed to fire in unison, with none of the Indian batsmen scoring a half-century in the match for the first time since the Test against England at Lord’s back in 2018. India were bundled out for 217 & 170 in the first and the second innings respectively, as the Kiwi bowlers made merry in conditions that suited them to a tee.

With the same amount of assistance on offer, the Indian bowlers weren’t as effective as their counterparts, probably due to the lack of a complete swing bowler in the midst. According to Roger Binny, however, it wasn’t the lack of a bowler as much as it was the length that the Indian pacers opted to bowl. 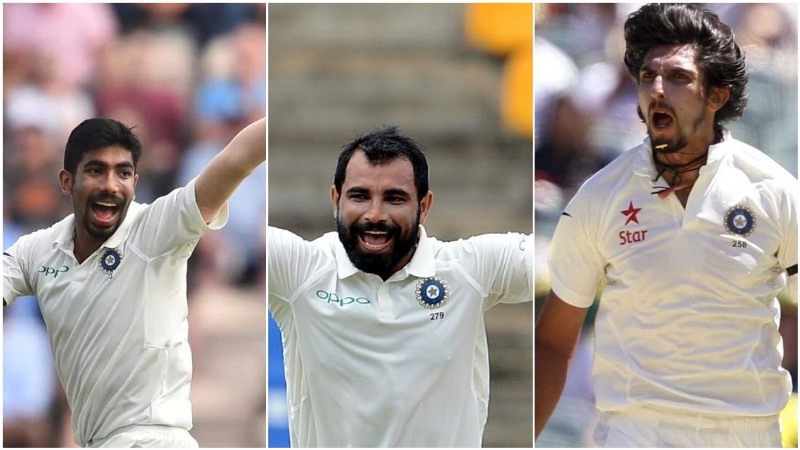 What sort of performance was this? – Roger Binny

Roger Binny, who was part of India’s world cup winning squad of 1983, termed the bowling performance as an absolute disgrace.

“Watching the Indians bowl on Sunday (the third day of the Test), it was not the way to bowl in a Test in England. It was an absolute disgrace. What did the opposition do to you? What sort of a performance was this? They are playing a Test match,” Binny said on News18.

Suddenly barrage of wide bouncers from Indian pacers. What are they planning? Body language is down as well.

The Indian bowlers were a bit too defensive with their lengths, which was not the need of the hour in the opinion of Roger. As felt by him, the bowlers failed to make the Kiwi batsmen play as many shots due to a shorter length.

“When you bowl, you bowl in the batsman’s half. You don’t bowl in your half. They have to play the shots. The shorter you bowl, the more the ball seams. You have to attack to take wickets, not bowl defensively,” he concluded.