Former Indian cricketer Yuvraj Singh has hinted at making a return to playing cricket on public demand. The southpaw announced his retirement from international cricket in 2019. Since then he played the IPL season for Mumbai Indians in 2019 and skipped the nxt two years to play in foreign cricket leagues. He was las seen playing in the Road Safety T20 series this year.

In a video that he shared on his official Instagram handle, Yuvraj Singh hinted at making comeback to cricket sometime next year. “God decides your destiny !!On public demand il be back on the pitch hopefully in February! Ain’t nothing like this feeling! Thank you for your love and wishes mean a lot to me! Keep supporting 🇮🇳 it’s our team and a true fan will show his or her support in tough times” wrote Yuvi. 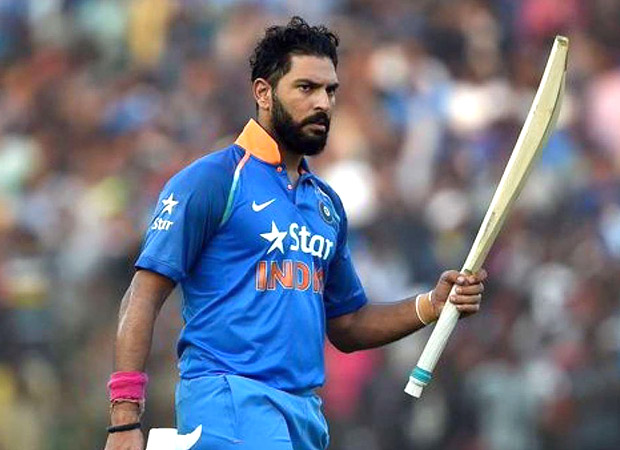 In the background ran his innings of 150 in Cuttack against England in 2017. India had won the game by 15 runs as Yuvraj and MS Dhoni shared a 256-run stand with MS Dhoni, who also made 134.

While he has indicated a return to cricket, he has not exactly spoke about which format if cricket he is aiming to make a return or whether it is domestic or international cricket.

Yuvraj is 39 currently and has been showing his support through his tweets for the Indian cricket team. The Virat Kohli-led side has lost their first two games and is likely to not qualify for the semi-finals.

India need to win all their remaining games and hope that a few results go their way if they want to make it to the semi-finals. They take on Afghanistan next on November 3 in Abu Dhabi.