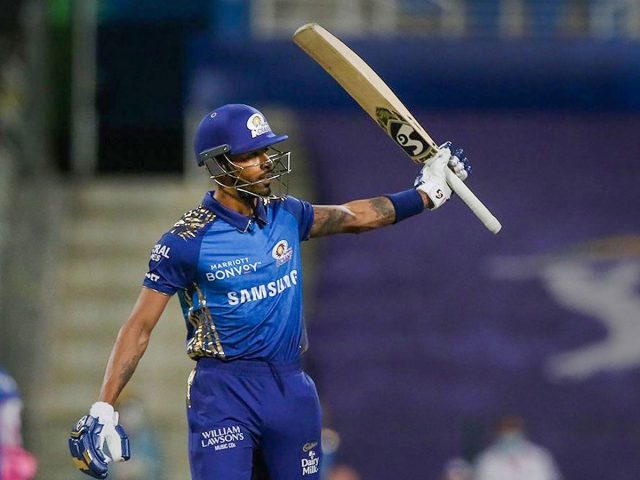 Mumbai Indians (MI) have released ace all-rounder Hardik Pandya ahead of the IPL 2022 auction, who was unearthed by the Rohit Sharma-led side. Zaheer Khan, who is a part of Mumbai’s think tank has revealed the rationale behind their plan to release the star cricketer.

Speaking on releasing Hardik, Zaheer Khan stated that retention is a complex process and it contains various aspects and angles. However, the former India cricketer is confident that Hardik Pandya will soon return to his best.

“Absolutely (Hardik can regain his full fitness). Hardik is very keen on that. The retention calls usually take into consideration various aspects and angles. The debates are usually very long (laughs). It is not an easy process when you set yourself up for a big auction and say goodbye to all players with a heavy heart with whom you spent a lot of time and energy,” Khan said during an interview with TimesofIndia.com.

Zaheer Khan, who is regarded as the best Indian left-arm pacer mentioned that there are plenty of great talents in domestic cricket but the selectors need to wait for the right time to have a left-arm seamer in their wings.

“There are plenty of good talents in the circuit. It is just about the timing. Maybe the wait is a little longer (laughs). If you have that kind of option (left-arm pace), it’s a luxury. But you need to get someone ready to play at the highest level,” Khan said.