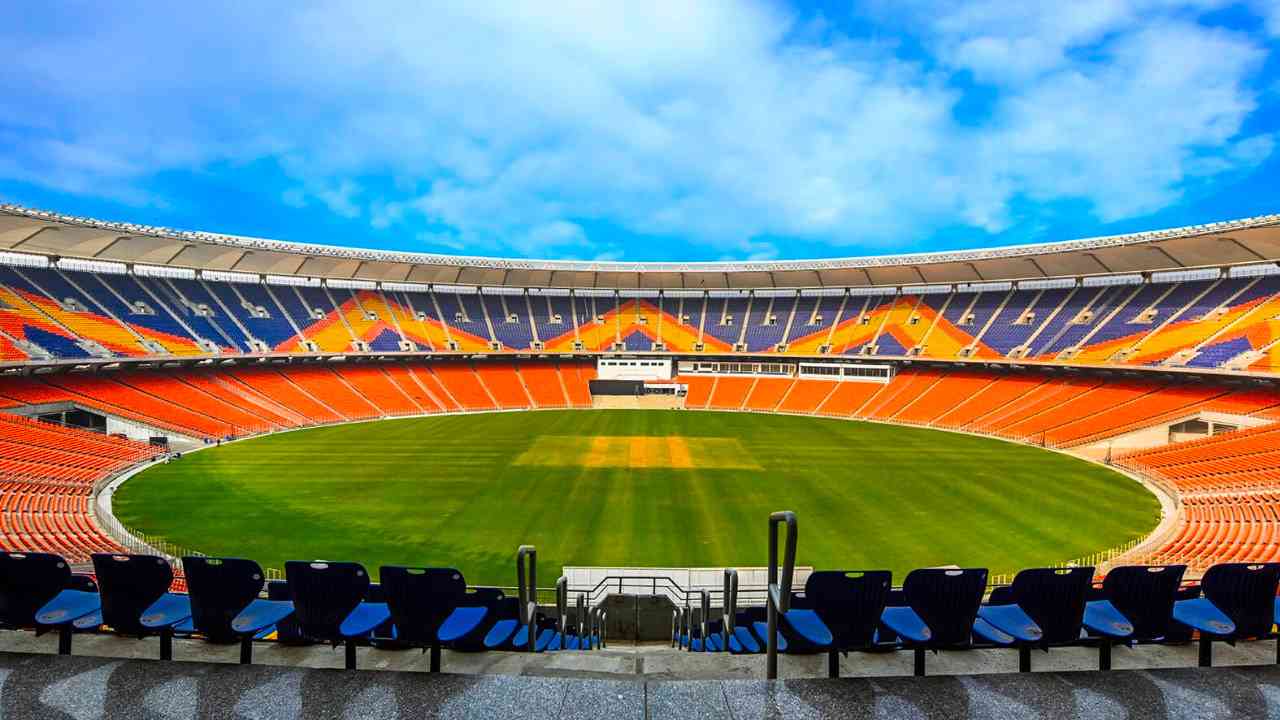 Stadiums provide an atmosphere that brings strangers together. Doesn’t matter where you’re from, once you enter a stadium there’s only one single goal – cheering for your team. The supporters are usually considered as the twelfth man. Due to the pandemic, this has become a bigger deal since empty stadiums don’t give the same pleasure as a packed M Chinnaswamy crowd.

In a country like India where cricket is more or less a religion, many people dream of visiting stadiums and being part of the cricketing culture. For many fans, visiting the ground to watch their favorite teams in action is a once-in-a-lifetime opportunity. For some, it’s basically a hobby to visit iconic stadiums around the world. On that note, we take a look at 5 best stadiums in the world: 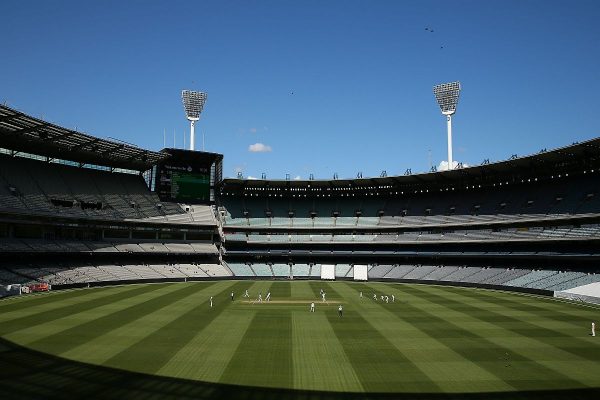 The SCG was established in 1848 and it now boasts a capacity of 48,601. It is a multi-purpose stadium, that can host all the formats of cricket, as well as Australian rules football, rugby league football, rugby union, and association football.

This ground is one of the most spin-friendly international cricket grounds of Australia. On 15 December 1928, the SCG recorded its largest-ever attendance of 58446 when Australia played against England. With changes to the ground seating, the record is unlikely to be beaten.

The SCG was also the place of a tragedy in November 2014. A bouncer from Sean Abbott hit Phillip Hughes in the neck, which knocked him unconscious. A few days later, Hughes died as a result of subarachnoid hemorrhage, to the shock and dismay of cricketing fans around the world.