The Indian Premier League (IPL) auction is just 10 days away in Kochi with almost 500 players going under the hammer to fill the remaining slots in the franchises. There are several players who have proven themselves this year on the international circuit and in T20 leagues and can create potential bidding wars between franchises.

A few bowlers will go under the hammer and attract interesting bids from several franchises, which can potentially start a bidding war. Bowlers constitute an important part of a side and the teams will be keen to sign budding stars to strengthen their side in the long run.

So, let’s take a look at 5 bowlers who can earn the big bucks in this upcoming auction: 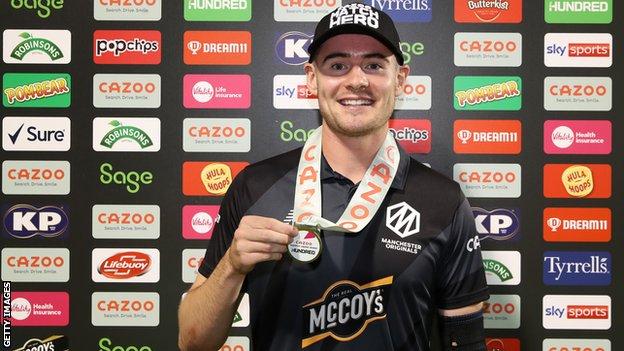 Joshua Little on the international stage has just been proving himself of late. The Irish player this year has played 26 T20Is and picked 39 wickets at an economy of 7.58.

Little displayed his skills at the T20 World Cup 2022. The 23-year-old featured in seven matches and scalped 11 wickets at an economy of 7.00. He was integral to the historic win against the eventual T20I champions England, picking up two wickets for 16 runs. He also took an incredible hat trick against New Zealand and become the second Irish pacer to do so.

The Irish pacer was also outstanding and took 13 scalps in five games for Manchester Originals at an economy of 7.42.

Little has been exceptional in the T20 landscape and has the potential to bag an IPL contract. Therefore, many franchises could go to the left-arm pacer at the auction. 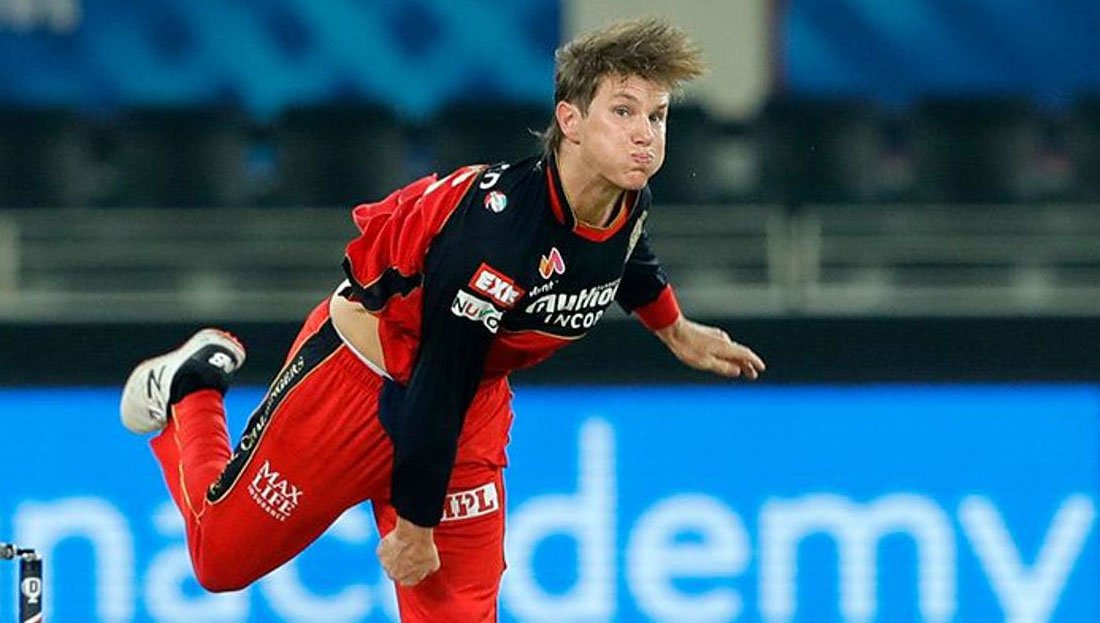 Adam Zampa, the Australian leg spinner is an integral member of their white ball set-up. The leg-spinner has been entrusted to provide crucial breakthroughs for his national side and has delivered on most occasions. Zampa has featured in 72 T20Is and bagged 82 wickets at an economy of 6.93.

Zampa is a smart operator with the bowl and has the ability to deceive batters in the air and off the pitch. He has shown his bowling might in T20 leagues around the world and picked up a total of 253 wickets in 218 games played at an economy of 7.30.

He has fared well in his limited IPL opportunities and picked up 21 wickets in 14 matches at an economy of 7.74. Zampa is a match-winner with the ball and could be an asset to any side. Therefore, many franchises might target him at the auction. 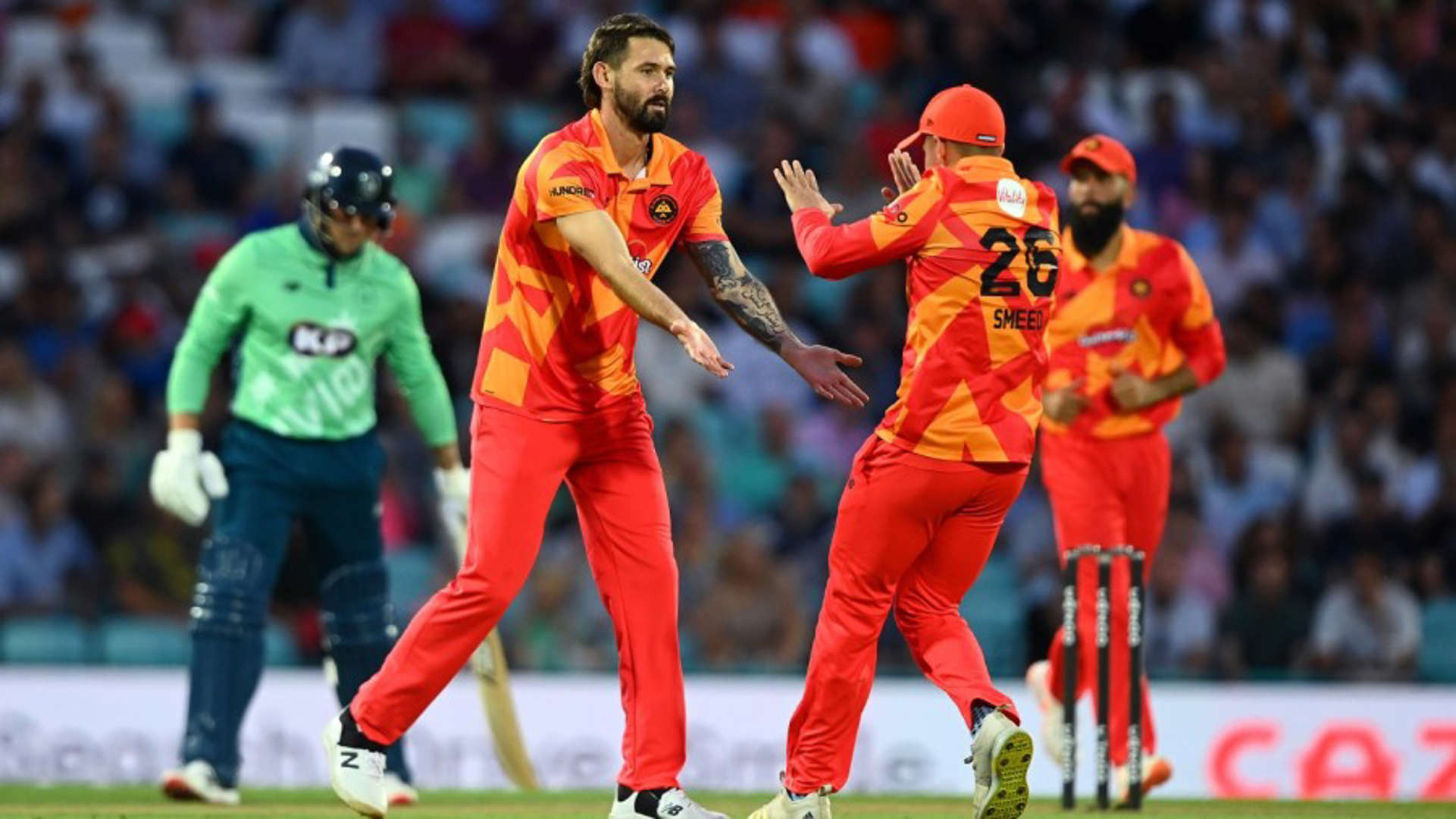 Richardson can bowl at any phase of the game and is well-known for his death-over skills. He has an accurate yorker in his arsenal amongst his other weapons. At The Hundred 2022, he picked up 13 wickets in seven games at an economy of 7.89.

An experienced veteran like Richardson could address the death-bowling concerns of several franchises. Therefore, IPL teams could go hammer and tongs at the auction to include this fast bowler on their side. 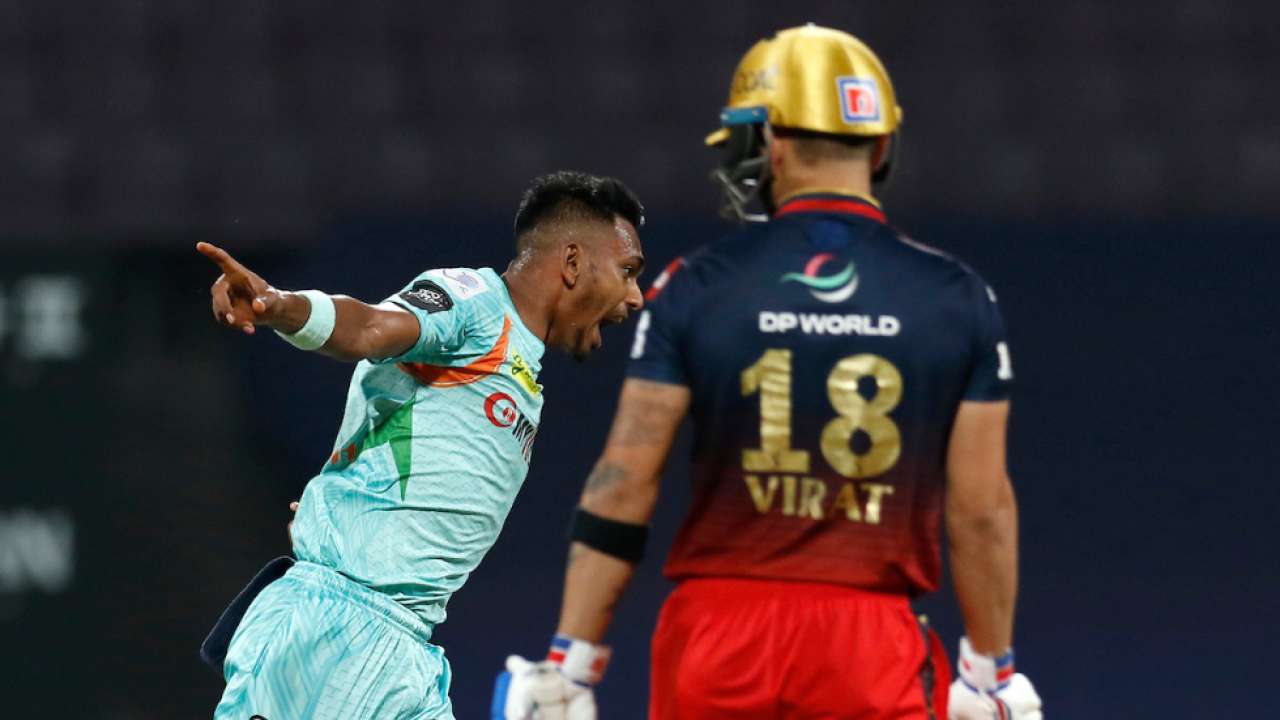 Chameera can rush batters off the surface. Lucknow Super Giants roped him in for the 2022 season to boost their pace attack. However, the Sri Lankan pacer could not perform as per his potential and bagged 9 wickets in 12 games at an economy of 8.73.

Lucknow Super Giants released him ahead of the 2023 IPL auction. Chameera was mediocre last season, but his inclusion can add variety to any bowling unit. Also, the express pacer can dismantle any batting line-up when in form. Thus, it might not be a surprise if many franchises bid for him at the upcoming auction. 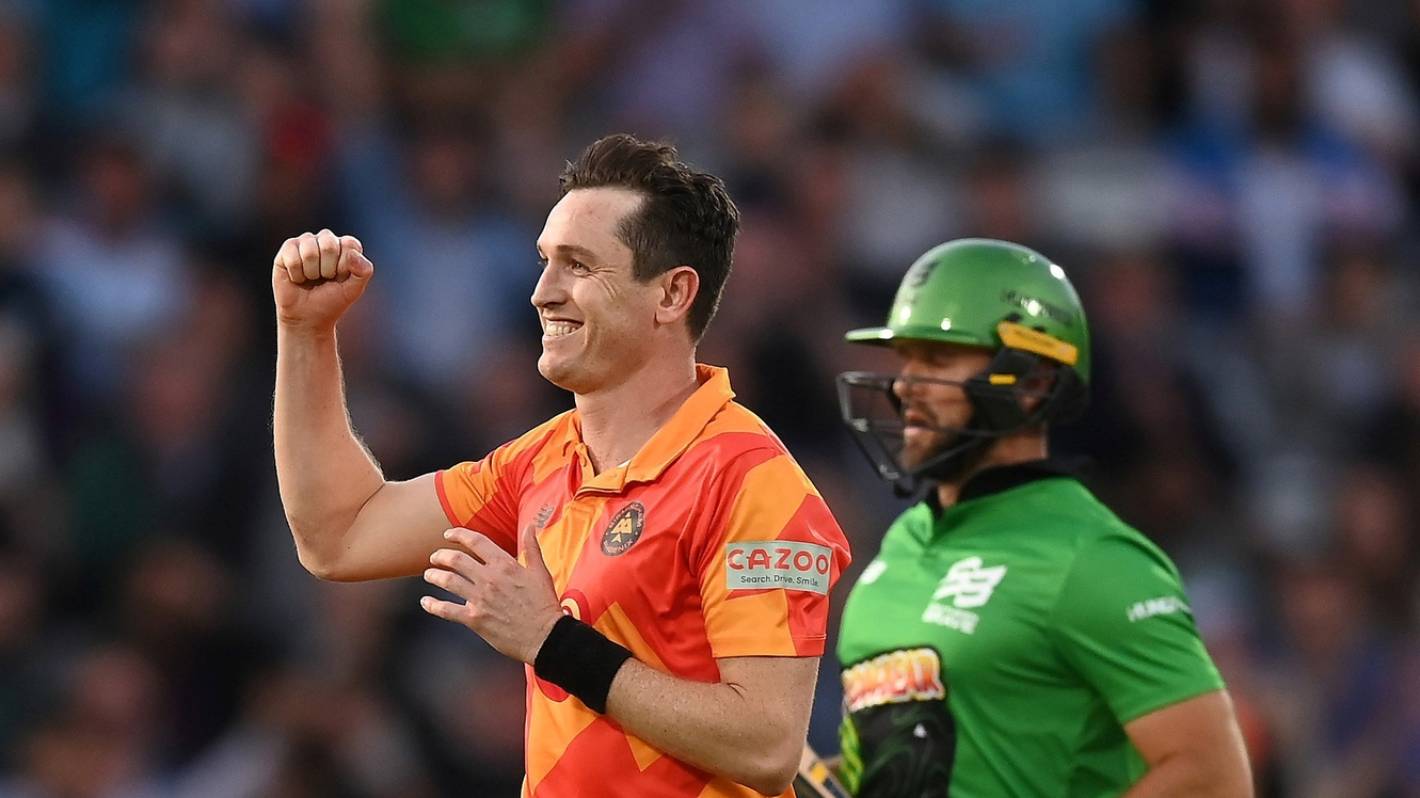 The last choice is an unconventional one. Milne is someone who can bowl speeds in excess of 140 kmph consistently and can bowl with the new ball as well as in the backend of the innings.

Given that bowlers like Lockie Ferguson and Alzarri Joseph already have been retained with franchises. Teams can turn to him in order to strengthen their bowling arsenal. In addition to that, he is likely to be available for the entire duration of the IPL.

In the inaugural edition of the Hundred, he was one of the highest wicket-takers as well as bowled at an economy of less than a ball. In the 10 IPl games he has played he has scalped 7 wickets. Once in a rhythm, he can dismantle batting orders.