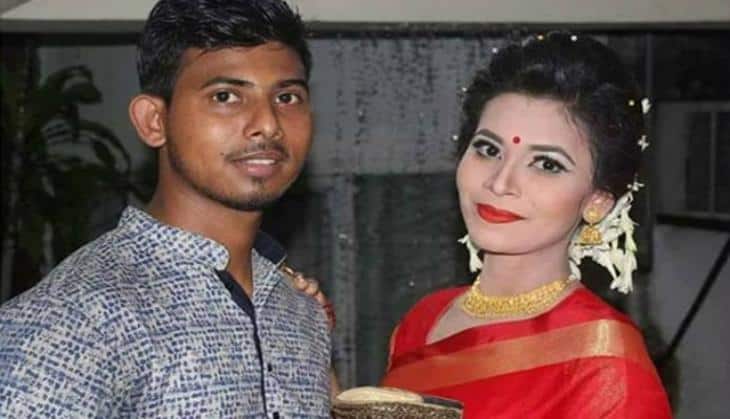 Mosaddek Hossain is another talented youngster who plays for Bangladesh Cricket Team. His records in the domestic arena are noteworthy. One of them is being the only batsman from Bangladesh to score 3 double centuries in first-class cricket.

in 2012 at the age of 16, Mosaddek married his cousin, Sharmin Samira. It was all breezy until 2018 when he started making the news for the wrong reasons. He was accused of harassing his wife over dowry. She filed charges against him and he almost lost his place in the squad. The couple have now parted ways and probably damaged family relations as well.