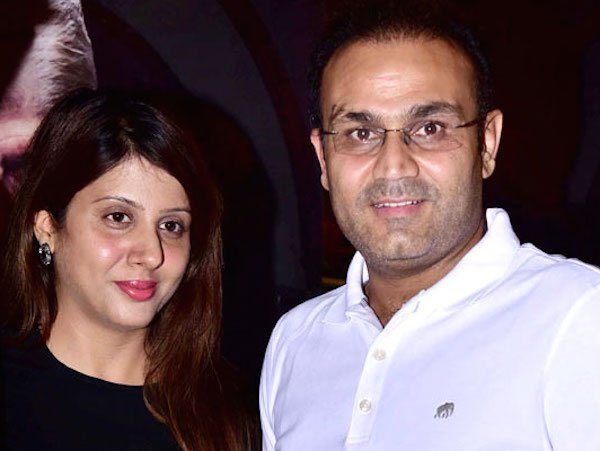 Cricketers are followed passionately by their fans and haters alike. In the wake of the pandemic, celebrities post their wedding photos online and are congratulated by their fans and colleagues. This is enabled due to the monumental rise of social media.

With very little cricket happening around the world, people are more interested in the players’ personal lives. To please the fans, cricketers pretty much oblige and post pictures of their wedding ceremonies. Some such weddings of the past and in recent times have caught the eye of the people. Why?

Because they married their relatives. These players put love above any social taboo seen in society these days.

Here, we list the names of 5 cricketers who followed their hearts and married their relatives: 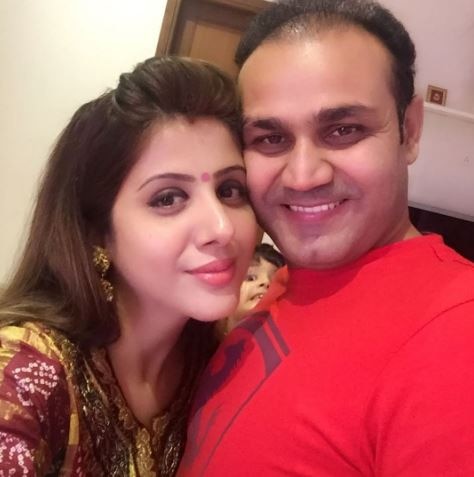 The swashbuckling Indian ex-cricketer was known for his fireworks on the pitch. No matter the format, he adopted an aggressive playstyle. As a result, he was one of the most entertaining players India has ever produced. Sehwag was a unique player who set new benchmarks in Indian cricket. He holds the record for most numbers of triple hundreds(2) scored in Test cricket history. He was an integral part of India’s 2011 World cup winning squad.

His personal life was followed closely by his fans. He married his childhood friend in a dream wedding hosted by the former finance minister, Arun Jaitley. They are happily married for 17 years now and have two sons.