Chucking in cricket is an illegal bowling action where a bowler bends his arm while delivering a ball. As per the rule books in cricket:

“the rotation of the shoulder is compulsory to impart the required velocity on the ball. a bowler can only bend their elbow up to 15 degrees maximum, at the time of releasing the bowl from his/her hand. If the angle is more than 15 degrees the delivery will be considered illegal.”

The on-field umpire can declare the ball as no-ball and announce the ball as illegal if he thinks the bowler has done chucking, As chucking gives the bowler the unfair advantage, the advantage is more beneficial to spinners when comparing it with fast bowlers.

What exactly happens if a bowler gets reported for chucking?

Here are 5 IPL cricketers who were called out for chucking: 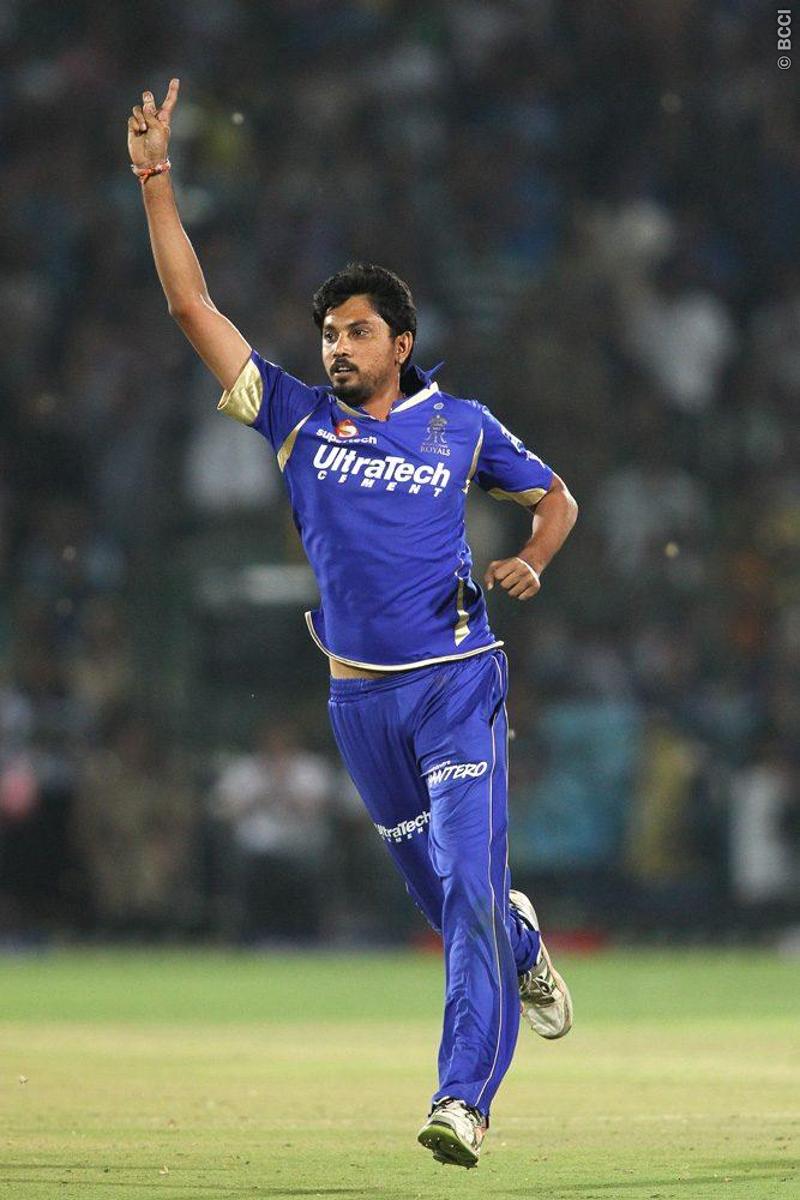 Siddharth Kishorkumar Trivedi is a cricketer who has represented Gujrat and is currently part of the Saurashtra Cricket team in domestic cricket. Gujarat cricket association faced a lot of trouble at the end of 2009 because Siddharth was caught by umpires doing the illegal action of chucking.

He has only represented the Rajashthan Royals franchise in the IPL and has picked 65 wickets at an average of 29.29 and an economy of 7.58.