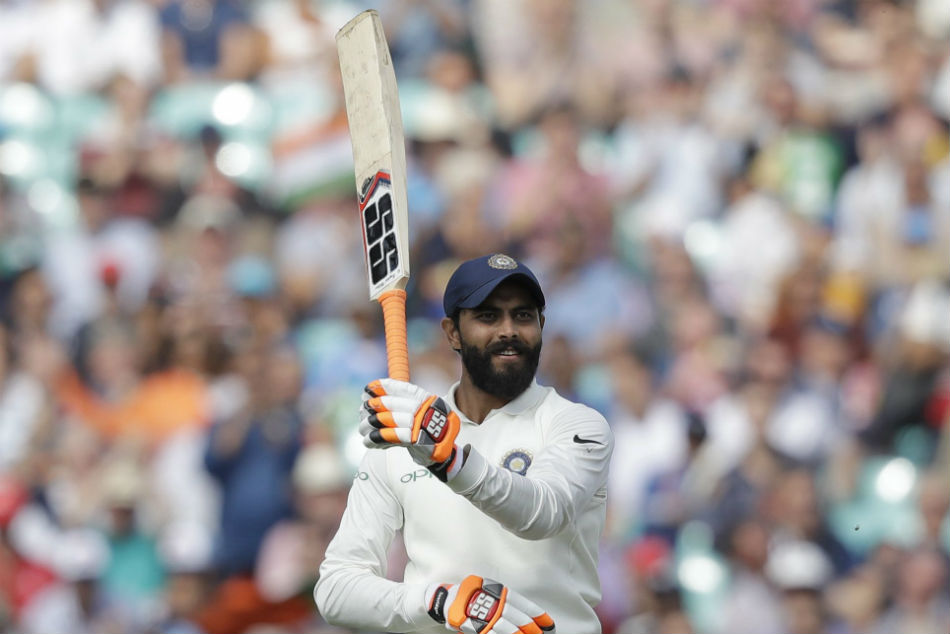 Jadeja ranks second on the ICC list of all-rounders, behind England’s ace cricketer Ben Stokes. The all-rounder from Saurashtra is well known for his prowess in the fielding department.

However, one thing that cannot be underestimated, is his contribution in the lower order. Ravindra Jadeja averages 55.57 in Tests for India since 2018. This is the highest among all Indians, with Rohit Sharma coming in second with an average of 52.78.

He is one of only 3 cricketers who average 35+ with the bat and have a bowling average less than 25 in the longest format. Jadeja, who has a best of 7/48, can wreak havoc in the New Zealand ranks along with Ashwin, regardless of the conditions.

One could say Jadeja is probably in the form of his life, considering all the 3 departments. And rightfully so.