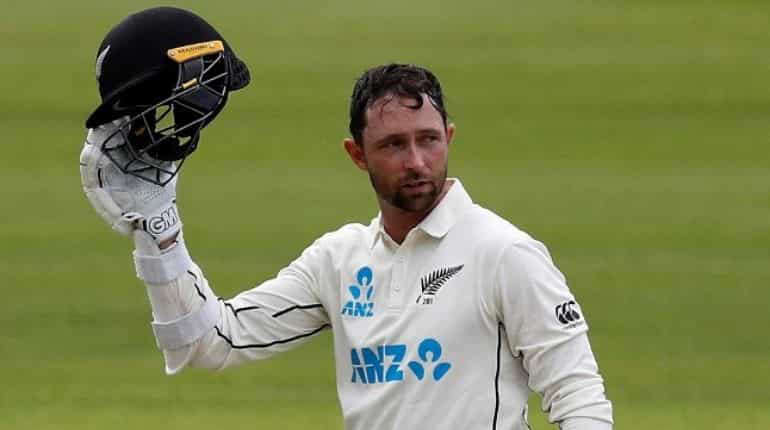 Ever since making his debut, Conway has been on the rise for the Black Caps. After making an impact in the limited-overs format, Devon now looks set to establish himself at the top of the order in the longest format.

His technique is well suited to Test cricket. Also possessing all the shots in the book is an added advantage. Having already adapted to the English conditions in a short time, the only thing he needs to do is maintain consistency.

Conway recently gave a glimpse of his skills against England in the first Test. He registered a double ton on debut at Lord’s. He was on course to become the first player in history to carry the bat through in their debut innings. Conway was only the seventh batsman to make a double hundred on Test debut.

The southpaw will look to make the most on the ICC World Test Championship final against a top team like India.