The 2021 IPL auction is all set to take place on 18th February with Sachin Tendulkar’s son Arjun Tendulkar marking his debut in the auction. It is likely that the youngster will be picked by Mumbai Indians as he’s been training with the franchise for the last few years.

If Arjun Tendulkar does get picked, he will join the list of star kids who have featured in the IPL. From Rohan Gavaskar to Stuart Binny, the list is backed by the biggest names which are why it will be interesting to see if any franchise puts forward a bid for Sachin Tendulkar’s son Arjun Tendulkar.

Let’s Take A Look At 5 Star Kids Who Once Featured In The IPL: 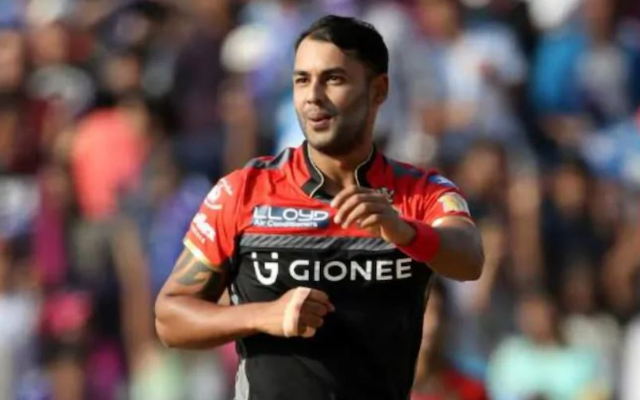 Stuart Binny is the son of former India pacer Roger Binny best known for his impressive bowling performance in the 1983 Cricket World Cup where he was the highest wicket-taker. In the period between 2014-2016, Stuart Binny was a trending topic in Indian cricket. Right from getting picked in India’s squad for the 2015 World Cup to his subsequent ouster from the nation due to lack of consistent performances.

Also Read: 5 Most Embarrassing Moments That Happened On The Cricket Field

The batting all-rounder who batted in the middle order and bowled medium pace was one of the few players to be retained by Rajasthan Royals ahead of the 2014 IPL Auction. After having represented Mumbai Indians, Royal Challengers Bangalore, Rajasthan Royals picking 22 wickets and scoring 880 runs in 95 IPL matches went unsold in the 2020 IPL auction and is very much expected to stay the same in 2021 after having not featured in the Syed Mushtaq Ali Trophy this season.

Also Read: India vs England 2021 – 4 Battles To Watch Out For During The Test Series