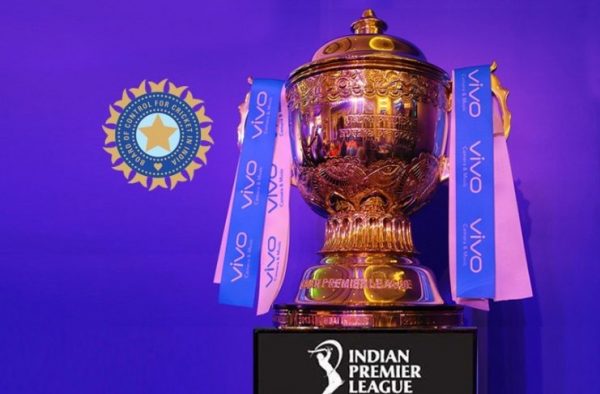 Ladies and Gentlemen, it’s that time of the year again! The IPL has finally taken the centre-stage and it seems that the UAE is all set to host the marquee event. The last time UAE hosted the tournament was in 2014 when BCCI had to be shift overseas owing to the Lok Sabha election. More often than not, the buzz is more so in the months of April and May when the tournament usually kicks in. But as they say, extraordinary circumstances call for extraordinary measures!

Earlier this week, ICC, in an official statement, announced the postponement of ICC World Cup 2020 later this year. As a result, BCCI got the September-November window that they had been vying for long to organize the 13th edition of the T20 league. According to the latest updates, IPL 2020 will take place in the UAE between 26th September to 8th November 2020.

Every year before the tournament commences, there is a lot of buzz over the uncapped players and the young-guns who’ll be embarking on this glamorous journey for the very first time. And this year is no different! However, there’s no denying the fact that this edition will be different on so many levels compared to the previous editions, for obvious reasons. Yet, the hype over the T20 league is already palpable.

We bring out to you the 5 uncapped players to watch out for in IPL 2020:

The Delhi-based aggressive batsman has proved his mettle on so many occasions, particularly in the IPL. Not only has he won a number of matches for KKR, but has produced some exciting cameos for his ex-franchisee Mumbai Indians too.

With the Indian T20 squad looking for a solid yet belligerent middle-order batsman, it will be a wonderful opportunity for Rana to manifest his consistency to get the elusive ticket for the Indian National Team.