Former India cricketer Aakash Chopra has said that the Rajasthan Royals (RR) tried to acquire one player with their entire remaining purse in the IPL 2023 mini-auction in Kochi on Friday, December 23. They bought nine players, with Jason Holder at ₹5.75 crores being their most expensive buy as well.

In a video shared on his YouTube channel, Chopra said: “The way they (RR) bid, it seemed they will take everyone. They didn’t have money. They had 13.2 crores in their kitty and had bid that entire amount on Harry Brook. Then they went after Nicholas Pooran also.”

He continued: “They went after Harry Brook, almost saying that they want him in any case. Harry Brook was the first name and they said you can end their auction there itself, you can give him to them and they are very happy to go home. But whichever thing Hyderabad laid their hands on in this auction, it was going to be theirs.” 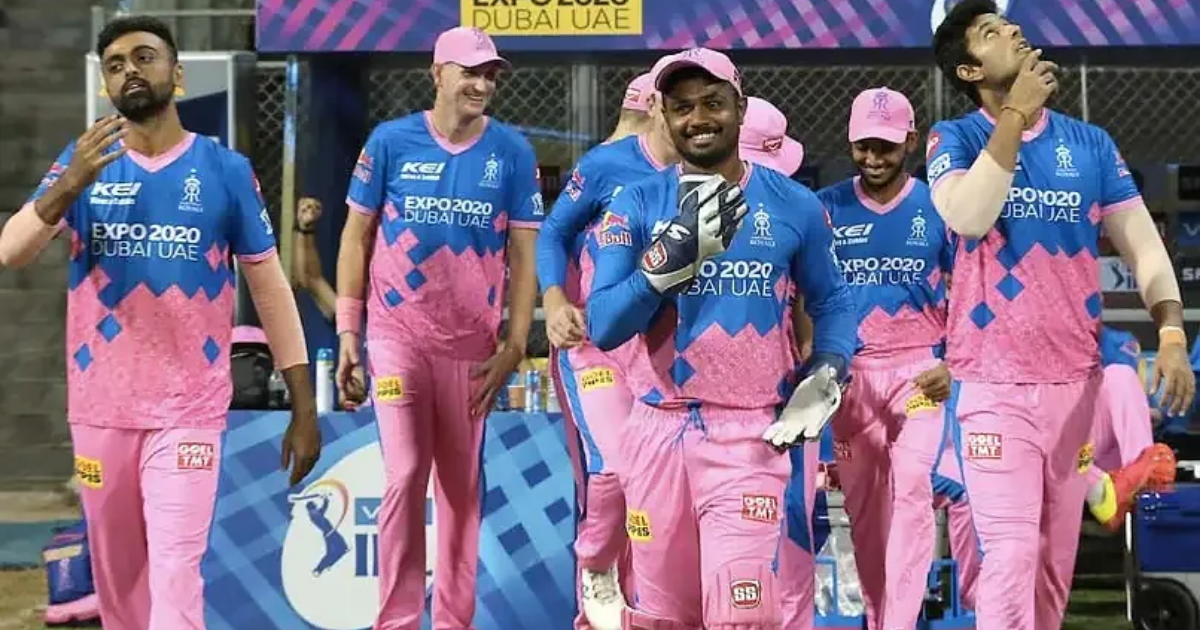 However, The Rajasthan Royals were fortunate that SRH, who had a remaining purse of ₹42.25 crores, were equally keen on acquiring Brook. The inaugural IPL champions would have been left with just ₹20 lahks if they had not placed a final bid of ₹13.25 crore for the England player as well. Meanwhile, Chopra also added that while the Rajasthan Royals also failed to buy Nicholas Pooran, they should be happy after getting Holder as well.

“They wanted Nicholas Pooran as well. They didn’t get him also. Now they will have to manage with Jason Holder. I don’t think Jason Holder is a bad player because big ground – Sawai Mansingh Stadium – they will do alright. The squad is looking good. The Rajasthan Royals were decent last year and are decent this year as well. They have made good additions and they look an even stronger side compared to what they were last year. Their balance becomes better because of Holder coming in,” Aakash Chopra again concluded.