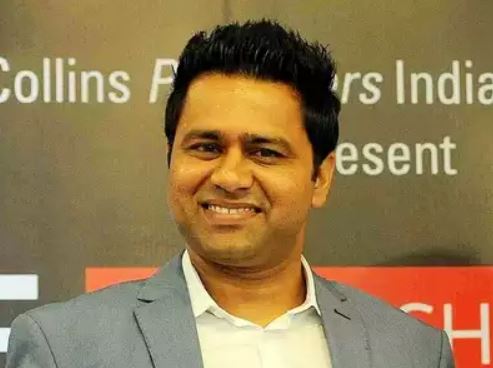 The Rajasthan Royals started this season in beast mode at Sharjah but have looked extremely numb at the other two venues they’ve played this season. Steve Smith’s Rajasthan Royals has not won a single game outside Sharjah as they’ve gone on to lose every single game played at Abu Dhabi and Dubai.  Obviously, this has been a sign of worry since, in the past two matches, the top order has had a horrendous collapse.

Much to add experts believe that the combination of Rajasthan Royals has been disturbed since Ben Stokes wasn’t available for the first few games. But since Stokes has now returned from New Zealand we expect him to walk straight back into the Royals side. Former India opener and commentator Aakash Chopra has a different thought about the Rajasthan Royals side here.

He feels that the Rajasthan Royals middle order is a cause of concern given that all their batsmen have had a patchy form this season. But he also thinks that Stokes might not solve Rajasthan Royals problems despite him returning back to the side. He fears that just like how Jos Buttler was left alone in the last game, Ben Stokes Stokes also might be left alone since the middle order hasn’t been performing.

“Their middle order is still looking a little brittle. They are waiting for Ben Stokes but can all the things be set right as soon as he comes. He is a very good player, he is the best all-rounder in the world but not God, that thing will have to be kept in mind. If other people do not do well like Buttler was left alone in this match, Ben Stokes might also be left alone,” Aakash Chopra told in his Youtube channel.

Aakash Chopra further opined that Steve Smith isn’t looking in his usual touch this season since Smith is looking to hit the ball a lot harder which also means he’s playing out of his character. On the other hand, Sanju Samson who played so well in the first two games getting out to mere bouncer which is possibly hurting the RR side.

He went on to add how if Sanju has a problem of facing bouncers then he could face more problems on bigger grounds in the long run.

“Steve Smith is trying to hit hard, trying to play out of character. I am sure he is feeling the pressure that he is the captain and that they need to chase 195 but you expect from Smith’s class that he will keep standing and catch up later.