The England Test team led by Joe Root have been penalised by the ICC for maintaining a slow over-rate in the ongoing World Test Championship 2021-23. They have been deducted a total of 8 points after falling short of keeping up to the over-rate in the first Test at The Gabba.

“As per Article 2.22 of the ICC Code of Conduct for Players and Player Support Personnel, which relates to minimum over-rate offences, players are fined 20 per cent of their match fee for every over their side fails to bowl in the allotted time, up to a maximum fine of 100 per cent of the match fee,” the ICC said in a release.

“England were eight overs short (not five overs short as previously announced) but were only fined 100 per cent of their match fee due to the limit. However, the points deduction for penalty overs is not capped and must reflect the actual number of penalty overs a team is short of the minimum requirement as per Clause 16.1.2 of the ICC Playing Conditions, hence they have been penalised one point for each over they were short” ICC further added in its statement. 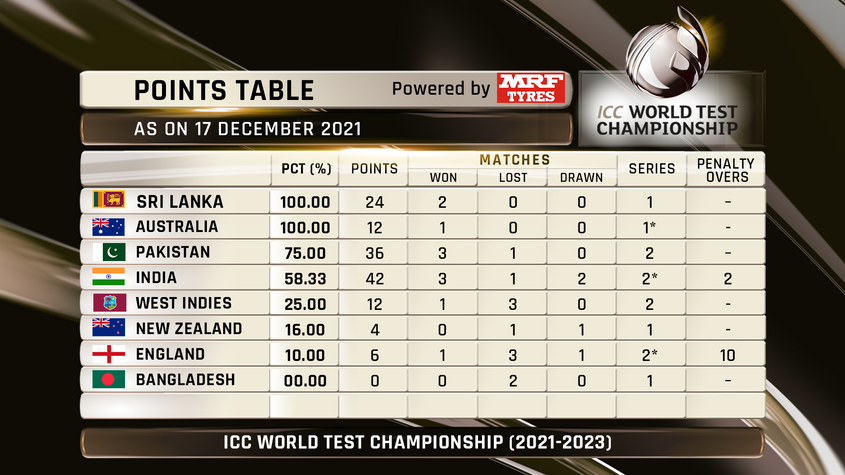 So far in the five Test matches in this WTC cycle, England have lost a total of 10 points due to conceding 10 penalty overs. As per the current points table after the first Test at The Gabba, England are on the seventh position with mere six points and three losses from five games. 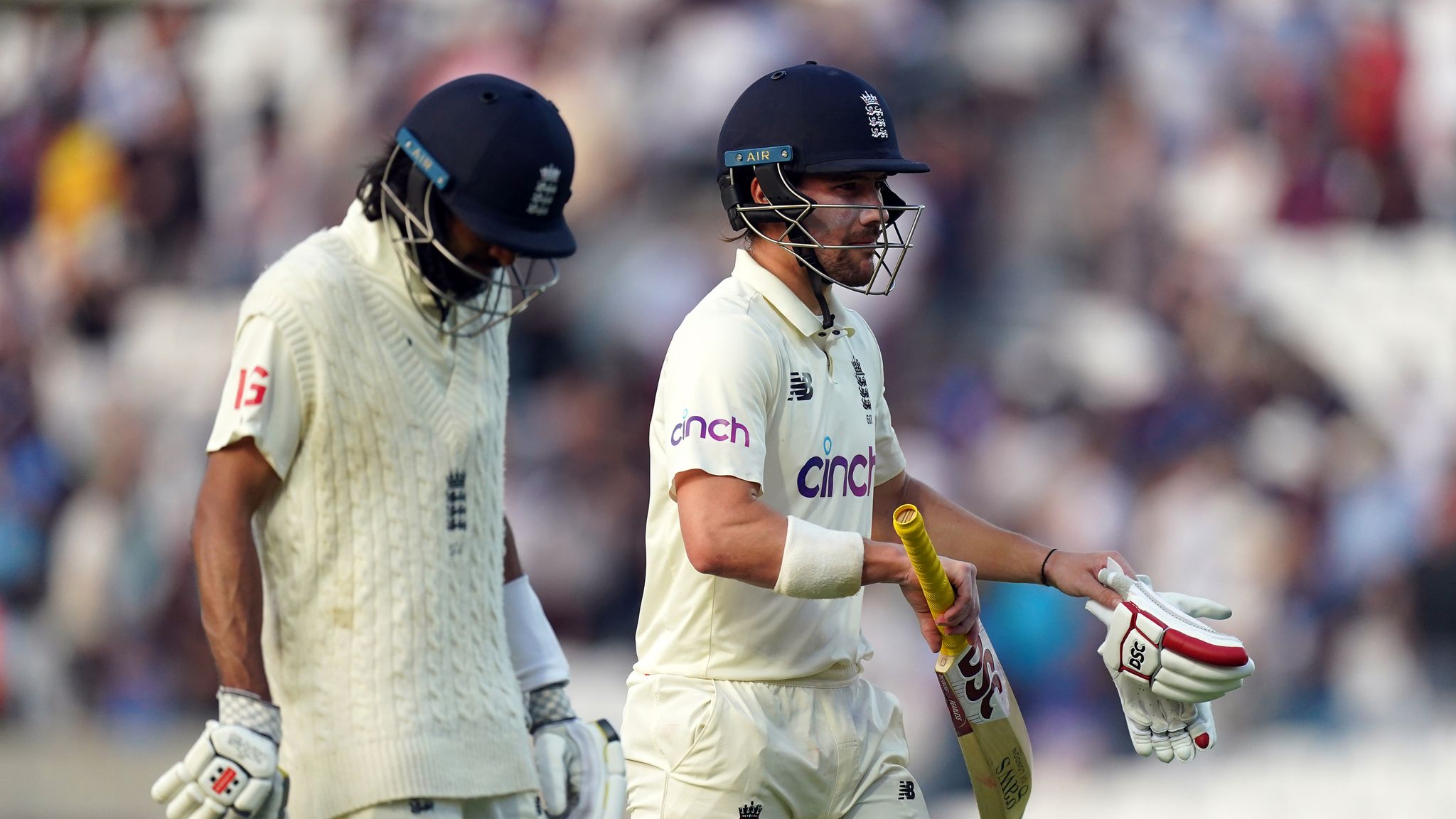 England after losing the first Test are on the back foot in the second Test as well. They are in dire straits at 17/2 in reply to Australia’s first innings score of 473/9 at Adelaide.

As per the points system, each team will get 12 points for a win, four in case of a draw and six in case the Test match ends in a tie. There will be no points awarded if a team loses a Test match in this WTC cycle.