England all-rounder Ben Stokes came out in support of skipper Joe Root after their humiliating Adelaide defeat. The loss now pegs them back by a 2-0 margin in the series. The side needs to win all three remaining Tests to win the series. The Boxing-Test in Melbourne begins on December 26 and England are desperate to win the game.

Writing his column for the Daily Mirror, Ben Stokes stated they could feel Joe Root‘s anger after losing the pink-ball Test in Adelaide. He feels proud to be a part of a culture where they speak to each other candidly. 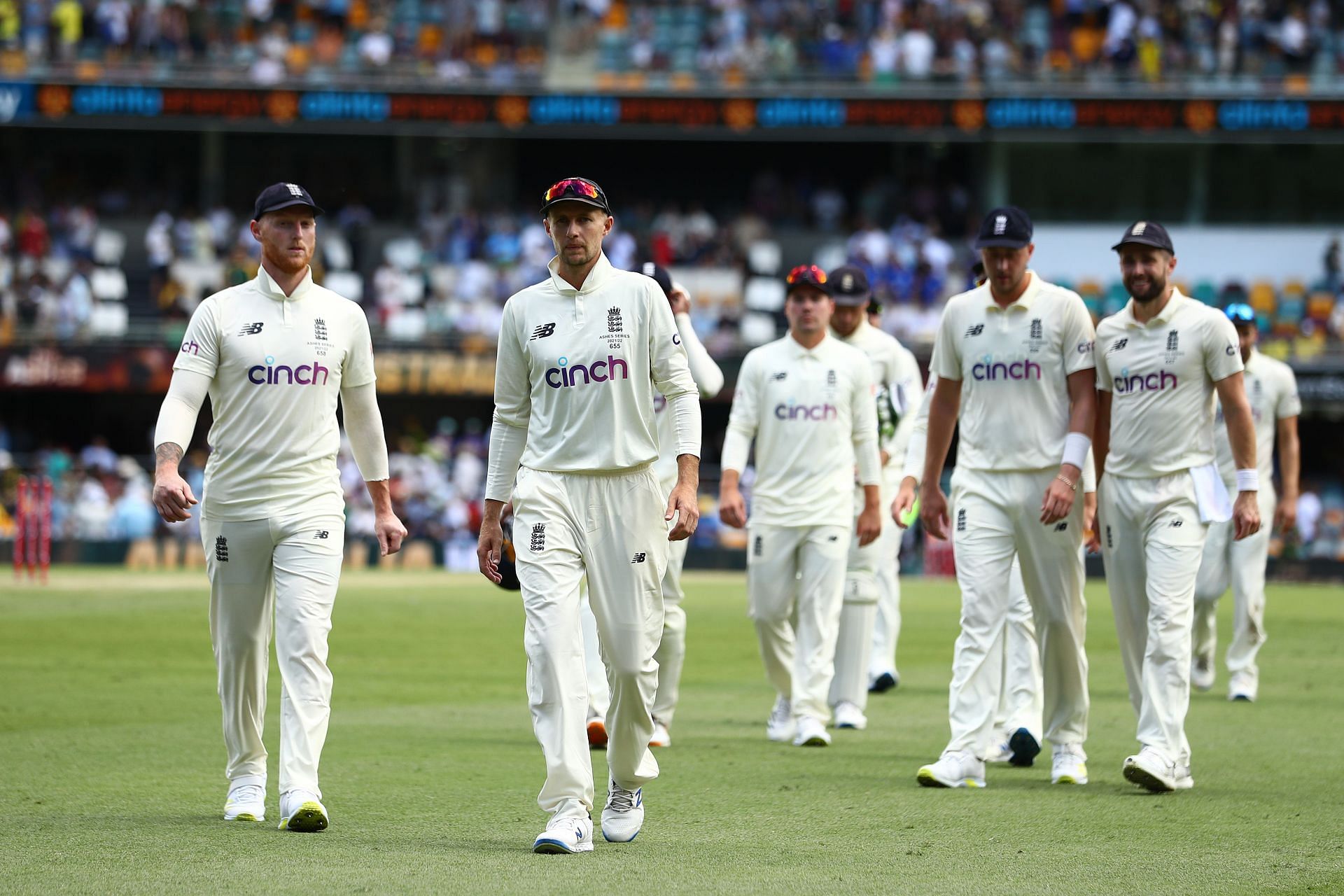 “You can tell how frustrated Joe Root was after the last defeat and we all felt it. But I don’t want to be a part of a team that just sweeps things under the carpet and pretends like everything is ok when it’s not.”

“I want to be part of a dressing room where we can have these chats when necessary and tell each other exactly what we think and where we think we can improve. It is not a blame game. It is done for the right reasons, to try and help the team get better and start winning.”

Too many mistakes have been done by too many players: Ben Stokes Stokes’ performance in the recent Test matches has gone down by a considerable margin. The 30-year old has a high score of 34 in four innings and has taken just three wickets at 67.33. After returning back from injury, he has looked out of shape so far in this Ashes series.

Ben Stokes also admitted the fact that as a team they have made way too many mistakes in the first two Tests and are looking to address them in the third Test.

“There have been too many mistakes made by too many players and that is why we are where we are. And the mistakes have been repeated, which is why we had a frank and open discussion as a group after the Adelaide Test.”

“We have the ability to play better, we have the players to produce better, but there’s no point stroking our chins and thinking about it, we just have to do it.”

There are reports that England are likely to make as many as four changes in the Boxing-Day Test.