England wicket-keeper batsman Jos Buttler has said that his side is eagerly looking forward to the Melbourne test match. A win in this Test match keeps the series alive with the last two Test matches remaining. After losing in Brisbane and Adelaide comprehensively, England have to win the remaining three to regain the Ashes urn.

Talking to Sky Sports, Jos Buttler said that the squad is excited and looking forward to the Test match. The 31-year-old highlighted that such occasions require players to embrace the game. 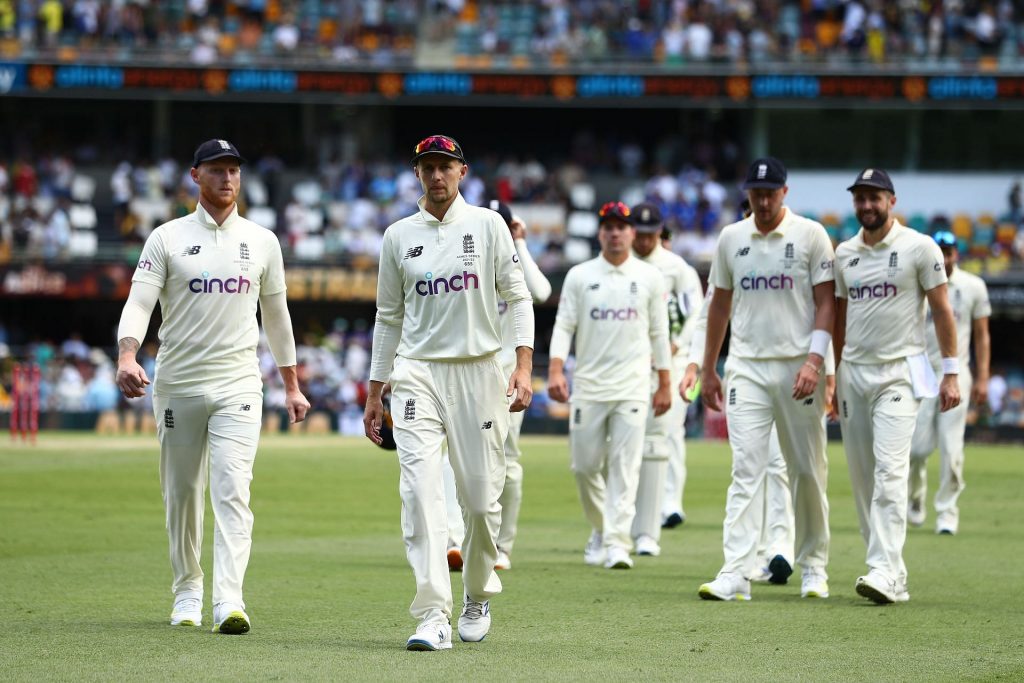 “I’m sure it will be a hostile environment here but that’s to be embraced and enjoyed – everyone is excited to be here. We know we need to bring our best cricket. We haven’t done that so far and that’s disappointing. With the situation we’re in, we need to get there fast. This is why you play the game because you want to be part of big occasions.”

Buttler further spoke about the hunger within the team to perform in adverse conditions and with their backs against the wall.

“We have to fight back. We want to win the series and we want to win this Test match. We’ll take that ‘backs against the wall’ attitude because that’s what we need to have. It isn’t always going to be easy but you need to turn up in tough situations and play well when it’s hard.”

It was Jos Buttler who almost pulled off a draw for his team in the Adelaide Test. He batted for 207 deliveries and scored 26 runs. He was the last wicket to fall as he was dismissed hit-wicket in an unfortunate manner.

What a way to end an epic innings! 😲

England have made four changes in their squad as they have announced the squad for the third Test. Jack Leach comes back in the side with Stuart Broad being one among the changes.