After the victory in Perth the hosts Australia will look to inflict a whitewash against the West Indies after winning the pink ball Test in Adelaide. The first Test match saw Australia captain Pat Cummins leave the field due to quadricep soreness. Cummins is a doubtful starter for the next Test and hence, Lance Morris and Micheal Neser have been added to the squad as replacements.

They bolstered their pace unit by bringing pace sensation Lance Morris from Western Australia who scalped 27 wickets in this year’s Sheffield Shield which is the most by any bowler. He regularly clocks in excess of 150 kmph as well as one of the fastest in the domestic circuit.

Pat Cummins sustained an injury during the Test series against the West Indies, did not bowl in the second innings of the match and is a doubt for the second Test. The 29-year-old was seen struggling in the field, casting further doubt on his availability in the pink-ball Test. 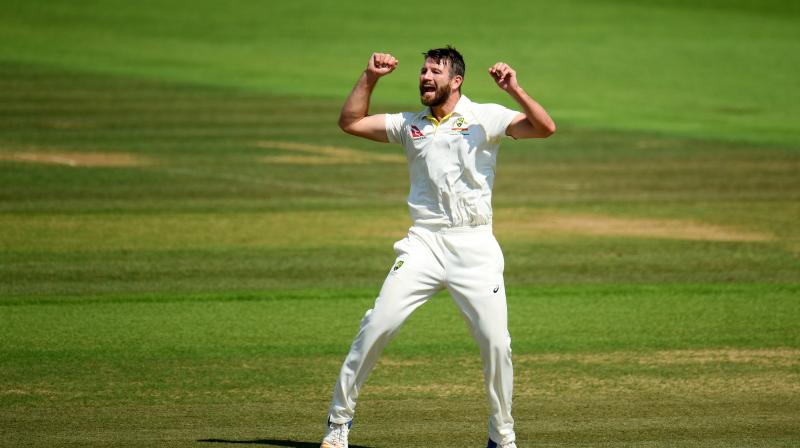 “Michael (Neser) has been with the squad on a regular basis in past seasons and was simply outstanding in Adelaide last summer. He has continued to perform incredibly consistently since and will be warmly welcomed back. Lance is another of the outstanding young fast bowlers coming through the ranks.

“He has genuine pace and his ability to create opportunities for wickets is a real drawcard. It will be a great experience for him to come into the environment,” Australia’s chairman of selection, George Bailey, said after the conclusion of the first Test.

Even though Morris has pace with him, Scott Boland‘s heroics in last year’s Ashes in Australia will make him a front-runner in replacing the Aussie captain Pat Cummins.