Scott Boland ripped through the England batting order as they were bowled out for 68. The visitors lost the third Test by an innings and 14 runs. Boland after picking just one wicket in the first innings came back and picked six wickets in the second innings.

Scott Boland made his debut after injuries ruled out Josh Hazlewood and Jhye Richardson. He made the most of his opportunity as he made the ball talk in the pacy and bouncy track of Melbourne. Former Australian skipper Ricky Ponting, however, has cast doubts over the future of his Test career with the return of the regular bowlers in the next two Tests.

In this article, we will take a look at 5 interesting facts about Scott Boland from his brief career.

1) Worst Spell By An Australian On ODI Debut 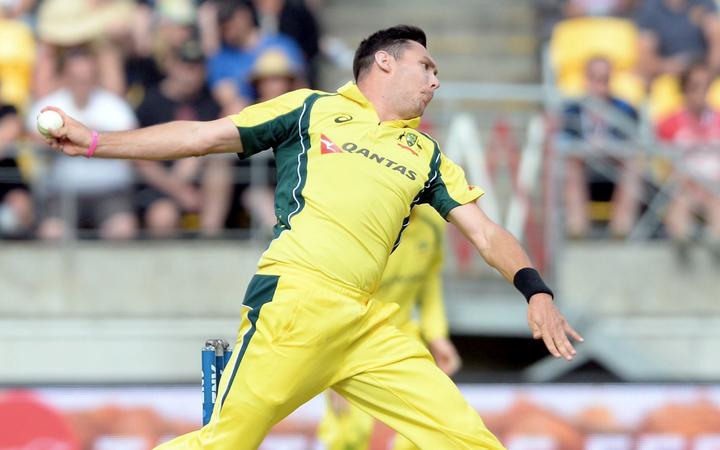 Scott Boland made his ODI debut against India in 2016 at Perth. He went for 74 off his 10 overs as India piled on 309-3 in 50 overs. Rohit Sharma scored an unbeaten 171 along with Virat Kohli scoring 90. Despite his poor outing with the ball, the Aussies won the game by five wickets with Steve Smith and George Bailey scoring centuries. 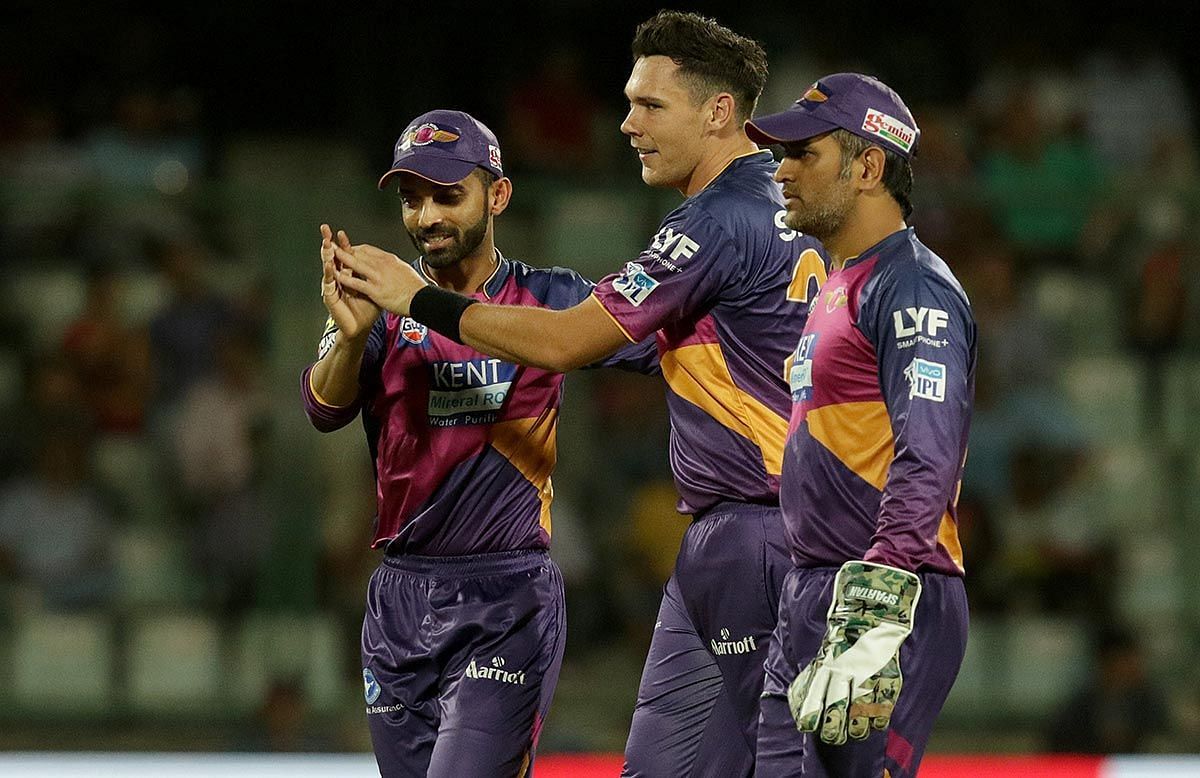 Boland managed to draw a contract from RPS in IPL 2016. That remains his only IPL season in his career so far. The franchise roped him in for 50 lakhs. He played just two matches and picked up just two wickets. He hasn’t earned an IPL contract since his release by the Pune franchise ahead of the 2017 IPL auction.

As per Wikipedia, “Indigenous Australians are people with familial heritage to groups that lived in Australia before British colonisation.” Boland was actually the second Indigenous Australian since Jason Gillespie to don the Baggy Green for the country‘s cricket team. Ashleigh Gardner, Faith Thomas, Dan Christian and D’Arcy Short are some of the other popular players from this group that have played for the country. 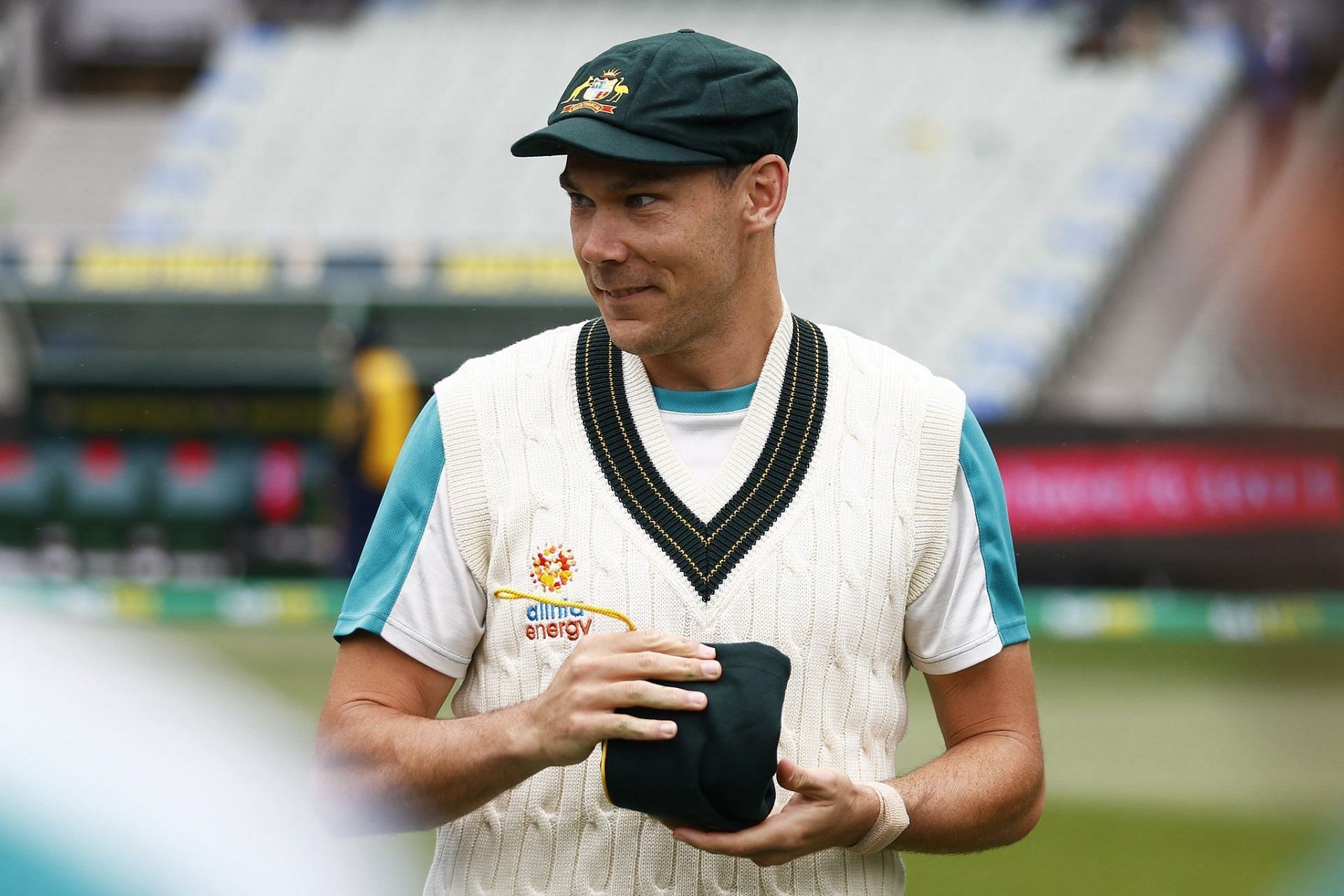 Boland’s spell of 6/7 was achieved inside just four overs which remains the fastest five-wicket haul in Test cricket. Boland effectively took just 24 balls to get those six wickets.

“I’m speechless as well, had no idea it would be over so soon. Those are my best-ever figures, nothing has happened this quickly before. They (the crowd) were amazing, going down there (near the boundary) gave me a real buzz” said Boland who for a minute found hard to believe his feat.