Young opener Prithvi Shaw was named Mumbai’s captain for the upcoming Ranji Trophy, Mumbai Cricket Association announced on December 29 (Wednesday). The domestic giants, who had pretty average campaigns in the Vijay Hazare Trophy and Syed Mushtaq Ali Trophy, will look to bounce back and produce results in the red-ball format.

Shaw, who has five Tests and six ODIs under his belt, has been at the forefront of Mumbai’s batting in the last couple of years. Mumbai chief selector Salil Ankola stated that Prithvi Shaw is currently the best candidate to lead Mumbai.

“Prithvi is a brilliant captain and fantabulous opening batsman, what else you need,” Ankola told PTI.

All-rounder Shivam Dube, who has played one ODI and 13 T20Is, has made it to the Mumbai squad alongside young opener Yashasvi Jaiswal, middle-order batters Sarfaraz Khan, Arman Jaffer, and Aakarshit Gomel. Veteran wicket-keeper batsman Aditya Tare has also made it to the 20-member squad. 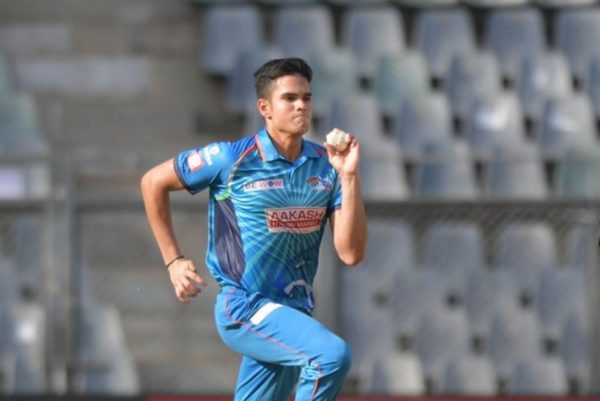 The 41-time Ranji champions Mumbai are placed in Elite nine-team Group C and will open their campaign against Maharashtra on January 13. They will lock horns against Delhi from January 20 in Kolkata.