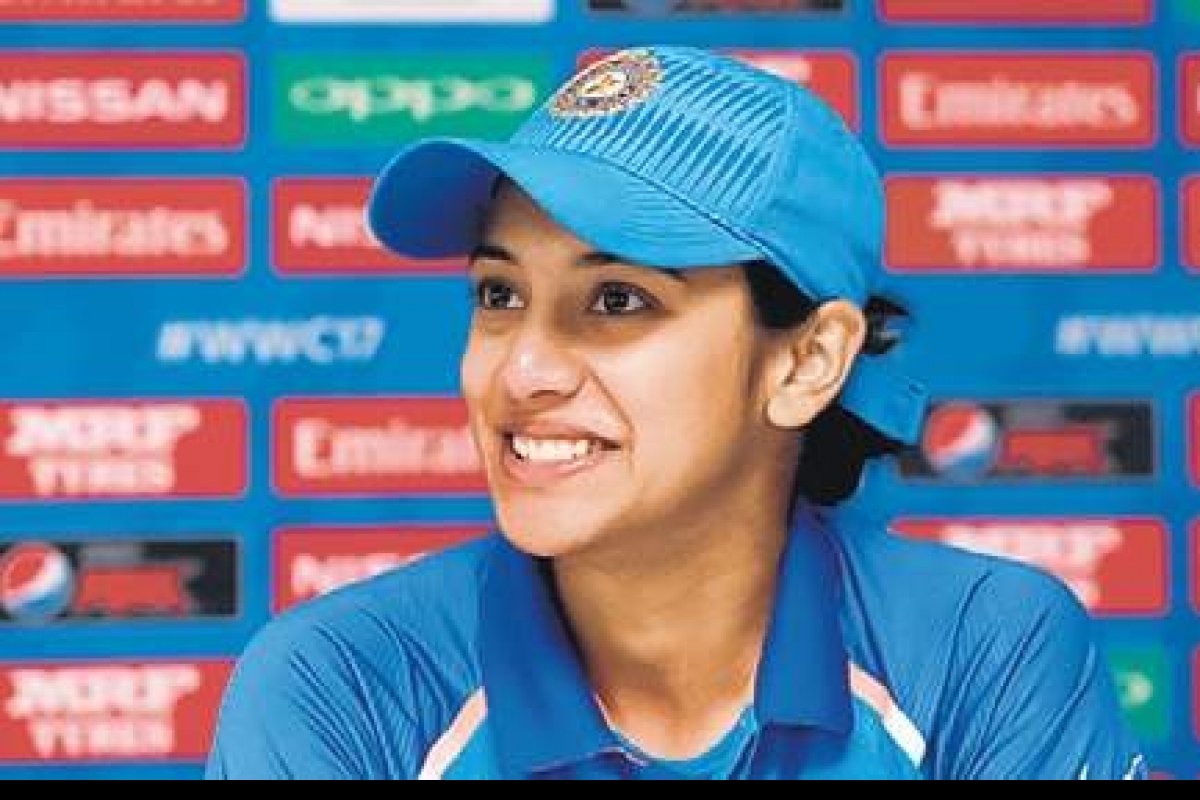 According to the latest reports, at least four Indian women will feature in The Hundred after the Board of Control for Cricket in India (BCCI) granted them No Objection Certificates (NOC). The BCCI has given NOC to Harmanpreet Kaur, Smriti Mandhana, Deepti Sharma, and Jemimah Rodrigues.

The inaugural season of The Hundred will commence with a women’s match between the Oval Invincible and Manchester Originals in London. The Hundred, which is a brainchild of the England and Wales Cricket Board (ECB), will kick start on July 12 in the United Kingdom.

Four Indian cricketers to play in The Hundred

Each team will face a hundred balls, hence the name. It will have both the men’s and women’s leg going simultaneously. The women’s tournament will consist of eight teams. Meanwhile, BCCI has provided No-Objection Certificate to four Indian cricketers – Harmanpreet Kaur, Smriti Mandhana, Jemimah Rodrigues, and Deepti Sharma.

“We have given NOC to four players and they are Harmanpreet, Smriti, Jemimah and Deepti. It should be a good experience for these players to go and be part of this new league,” the official told ANI.

All of them played Kia Super League (KSL), ECB’s domestic T20 tournament. During India’s series against South Africa, Smriti Mandhana had said that the BCCI and the ECB were communicating regarding the NOC.

It was reported that some uncapped and capped Under-23 players might take part in The Hundred.
The BCCI had to postpone the Indian Premier League (IPL) 2021 mid-way after several cases were registered in the bio-bubble. At the beginning of the fourth week, three staff in the Chennai Super kings camp, two Kolkata Knight Riders players returned Covid-19 positive results. SunRisers Hyderabad’s Wriddhiman Saha and Delhi Capitals’ Amit Mishra also contracted the virus.