The BCCI selection committee led by Chetan Sharma named an 18-member squad for the three-match ODI series against South Africa. KL Rahul will lead the side in the absence of Rohit Sharma who has not yet recovered fully from his hamstring injury. The South Africa ODI series was supposed to be Rohit’s first assignment as India’s ODI captain.  The first two ODIs (January 19, 21) will be played in Paarl. Cape Town will host the third ODI on January 23.

Shikhar Dhawan has been included in the squad and so has been Venkatesh Iyer who is being groomed as India’s next all-rounder. Virat Kohli will continue to play in the ODI side as a puree-batsman from here on. Shreyas Iyer and Suryakumar has been also included in the squad along with Ishan Kishan and Rishabh Pant as the specialist keepers.

“I must inform you all that Rohit Sharma is not fit. It means that he will not be going for ODIs. He is working on his fitness and the most important thing from the selectors’ perspective is that we absolutely did not want to take a chance with Rohit Sharma. This is an important series and since he wasn’t 100 percent all five selectors felt it was better not to take this chance,” Chetan Sharma, chairman of the BCCI selection committee said. 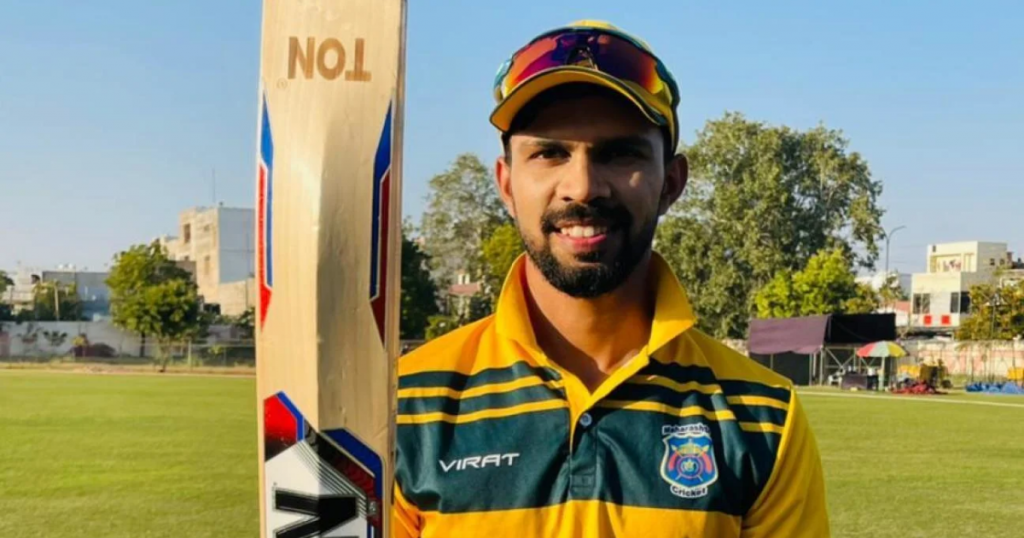 Ruturaj Gaikwad along with Iyer have received their maiden ODI call-up after consistent performance in the Vijay Hazare trophy. Gaikwad emerged as the tournament’s highest run-scorer with 603 runs from five matches, including four centuries, Gaikwad earned his maiden India call-up. The 24-year-old batter received his India cap earlier this year in July, playing two T20Is against Sri Lanka. Iyer too scored 379 runs and grabbing nine wickets from six matches.

Among the bowlers, Ravichandran Ashwin has been recalled into the ODI side for the first time since 2017. Earlier this year, he was a part of India’s T20 World Cup squad. Mohammed Siraj, Bhuvneshwar Kumar, Deepak Chahar make up the pace attack along with a few other inclusions.

Ravindra Jadeja and Axar Patel have not been included for this particular series. Both have missed the ongoing Test series due to injury and will not recover in time for the ODIs.