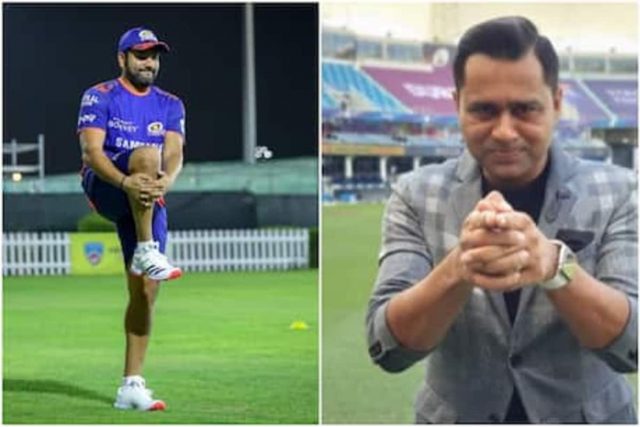 Rohit Sharma, India’s original white-ball captain will be missing the three-match ODI series against South Africa due to his longstanding hamstring injury. The BCCI announced an 18-member squad for the series and named KL Rahul as captain and Jasprit Bumrah as his deputy. This is the first time that both players are being shouldered captaincy responsibilities in ODI cricket.

Meanwhile, talking about the Indian squad on his Youtube channel, Aakash Chopra said that Rohit Sharma’s injury now is a serious problem and will affect the team.

“The biggest news is that there is no Rohit Sharma, he is still injured. This is a serious problem. It has been a long time now, he had in any case missed the two Test matches against New Zealand in India” said Chopra. 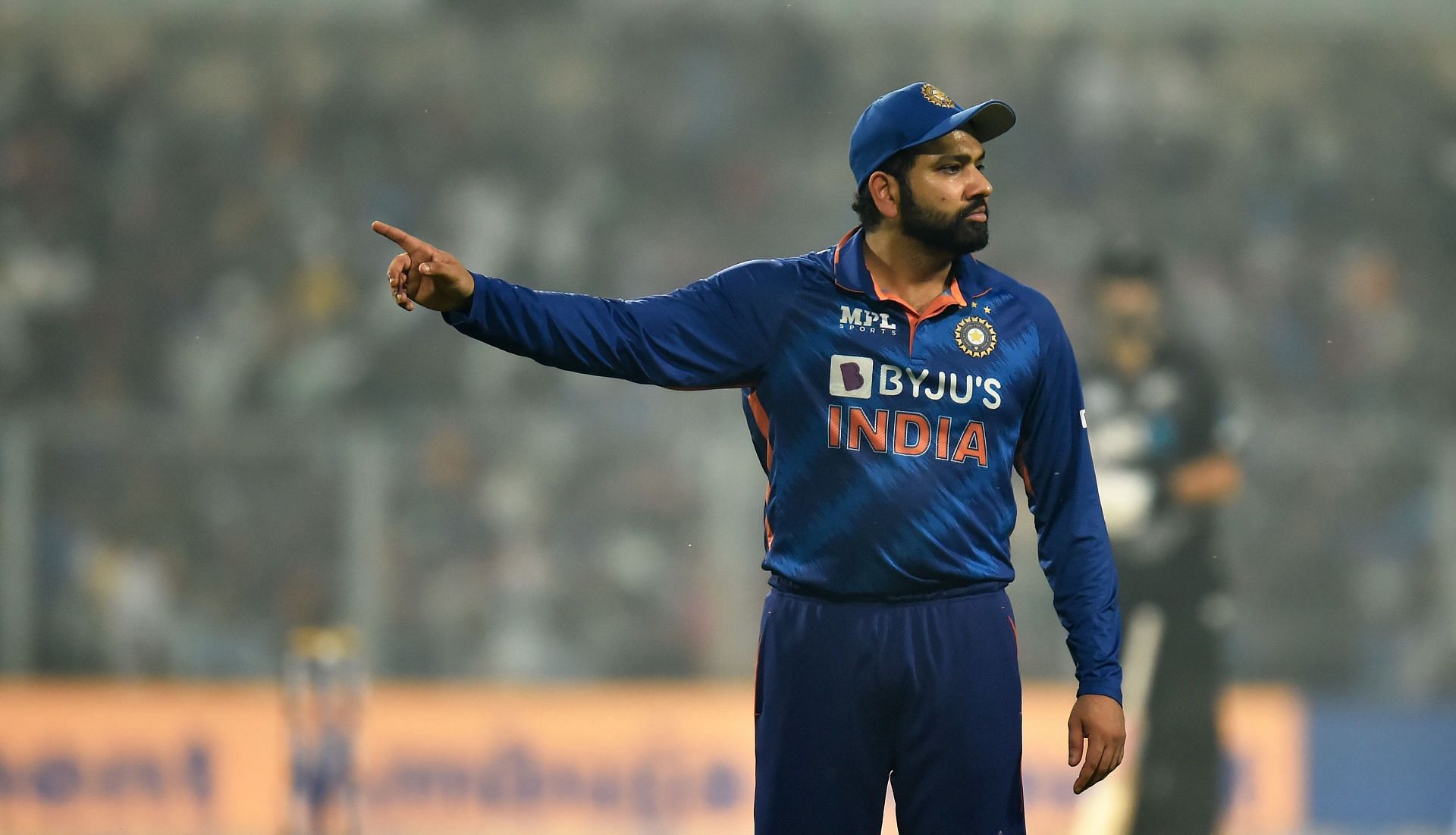 “Then he got an issue in his hamstring while practicing and this hamstring issue is a long issue, it is going on continuing. He has missed all three Test matches and will be missing all the three ODIs also” added Chopra saying that Rohit’s hamstring injury has been a long problem for India now” the former Indian opener further said.

Aakash Chopra further said that Rohit Sharma being the ODI skipper cannot remain prone to injuries and that his fitness will be questioned as well. Rohit had hamstring problems in the past as well leading him to miss a few IPL games and the first Test of the Border-Gavaskar Trophy 2021.

Rohit Sharma Is Missing Too Many Matches Because Of Fitness: Aakash Chopra

“If Rohit Sharma is going to be the white-ball captain, which has already been decided, then there will be a question mark on his fitness. It might not be possible for a captain to always remain fit but he is missing too many matches because of fitness, that’s not a good thing. That’s something that both Rohit and the BCCI will have to keep in mind.”

Rohit will lead the team later this year in the T20 World Cup and then in the 50-over World Cup in 2023.