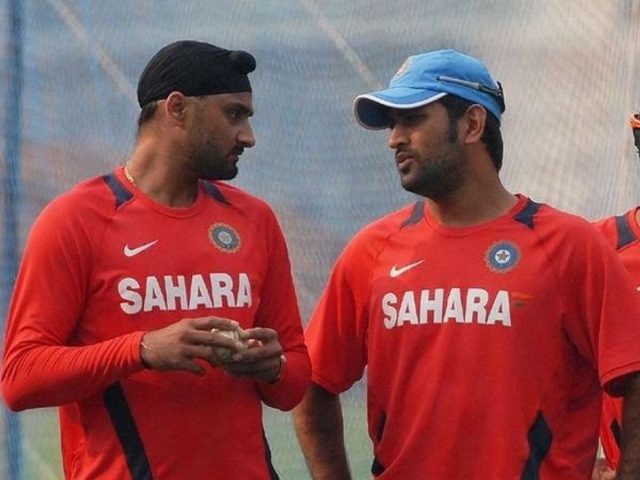 Former India international Harbhajan Singh has made startling revelations saying that claiming that some BCCI officials were involved in his axing from the side with the support of former captain MS Dhoni.

The off-spinner, who retired from all forms of cricket last month, was dropped from the playing XI after the 2011 World Cup victory and never managed to return to the playing XI on a consistent basis. Harbhajan claimed that if he would have played 4-5 years more, he would have ended with another 100-150 wickets.

“Luck has always favoured me. Just some external factors were not by my side and maybe they were completely against me. This is because of the way I was bowling or the rate at which I was moving ahead. I was 31 when I took 400 wickets and if I would have played another 4-5 years, keeping in mind the kind of standards I had set for myself, I can tell you that I would have taken another 100-150 wickets or more.”

Harbhajan Singh reckoned that MS Dhoni, who was the captain at the point, also supported the officials who wanted the former out of the team.

“Yes, MS Dhoni was the captain then but I think this thing was above Dhoni’s head. To a certain extent, there were some BCCI officials who were involved in this and they didn’t want me and the captain may have supported that, but a captain can never be above the BCCI. The BCCI officials have always been bigger than the captain, coach or the team,” Harbhajan added.

Dhoni had better backing than other players – Harbhajan Singh 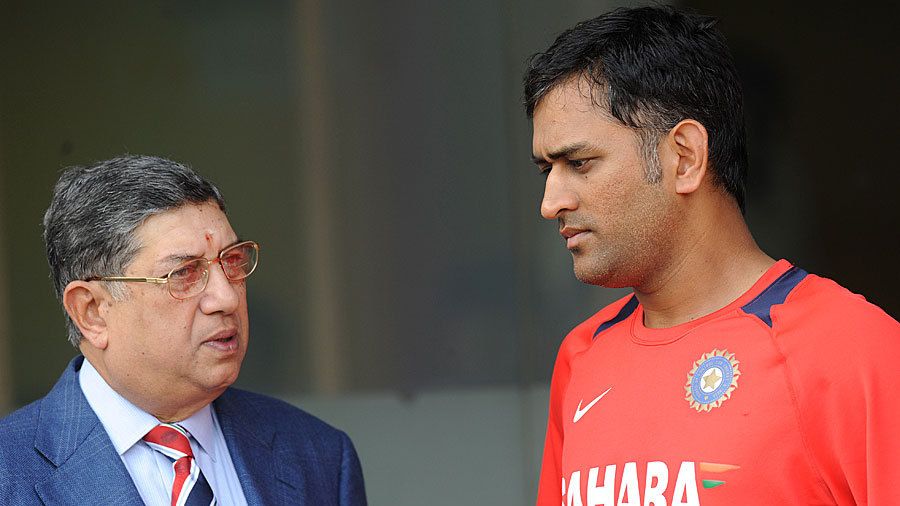 The 41-year-old further asserted that MS Dhoni received a lot of backing from certain sections during his tenure as the captain. Harbhajan Singh reckons many other great cricketers didn’t receive the same kind of support from the governing body.

“Dhoni had better backing than other players; and if the rest of the players would have got the same kind of backing, then they would have played as well. It wasn’t as if the rest of the players forgot to swing a bat or didn’t know how to bowl all of a sudden. The big names like VVS (Laxman), Rahul (Dravid), Viru (Virender Sehwag), and many others who took retirement later didn’t get the chance,” Harbhajan Singh concluded.