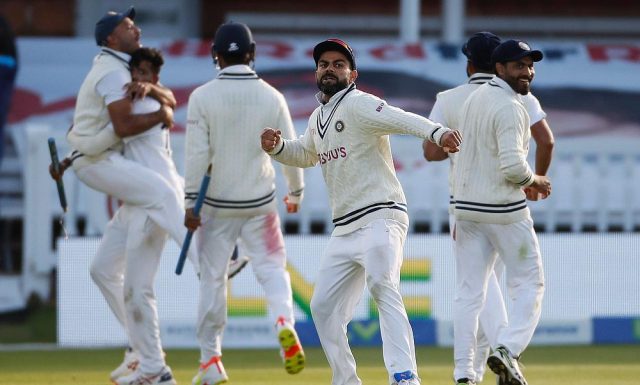 Cricket Australia has recently named their best Test XI for the year 2021. Four Indian players have found places there as well. Rohit Sharma and Dimuth Karunaratne found places as the openers. Rohit has started opening in Tests since 2019 and earlier this year, he also scored his maiden Test ton on overseas soil as well. Karunaratne, on the other hand, had a great time in the longest format this year as well.

In November, he helped Sri Lanka to register a 0-2 series win over the West Indies. In seven Tests in 2021, he smashed 902 runs from seven matches which came at an average of 69.38 with a top score of 244 as well. Marnus Labuschagne started doing well since August 2019 after he came in as a concussion substitute for Steve Smith during the Ashes.

While Joe Root has had a rather forgettable time as a skipper, but he did well as a batter. Moreover, he is currently the leading run-scorer of the ongoing Ashes that England have already lost by 0-3 with 2 Tests in hand. 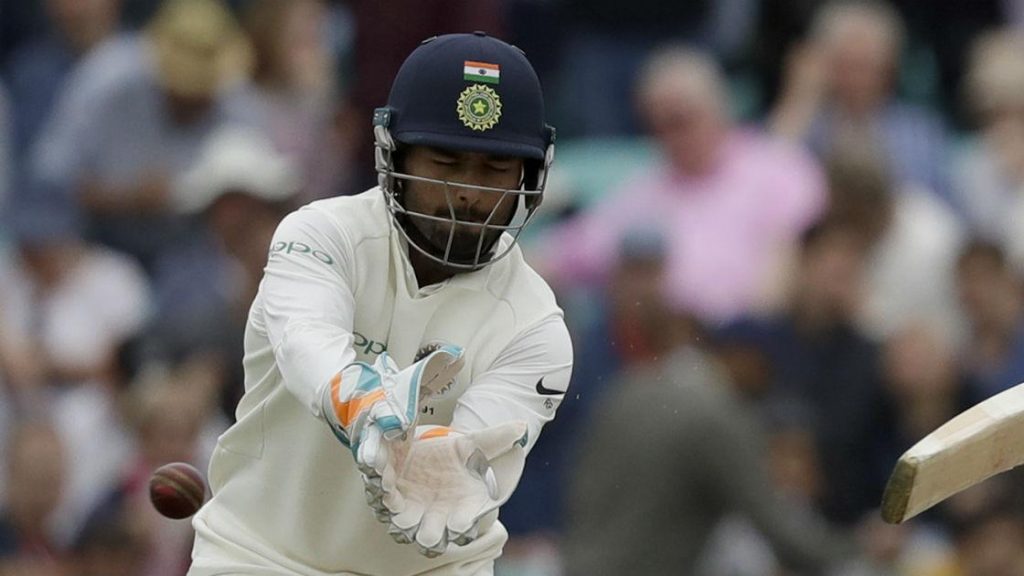 Meanwhile, Rishabh Pant has performed quite well over the last 12 months. He has played a stunning knock at The Gabba to help India retain the Border-Gavaskar Trophy as well. Ravichandran Ashwin and Axar Patel are the two spinners placed in the team.

While Patel made his Test debut earlier this year against England, claiming 36 wickets with five five-wicket hauls, Ashwin, on the other hand, picked up 54 wickets from nine games and also surpassed Harbhajan Singh in Test cricket as well.