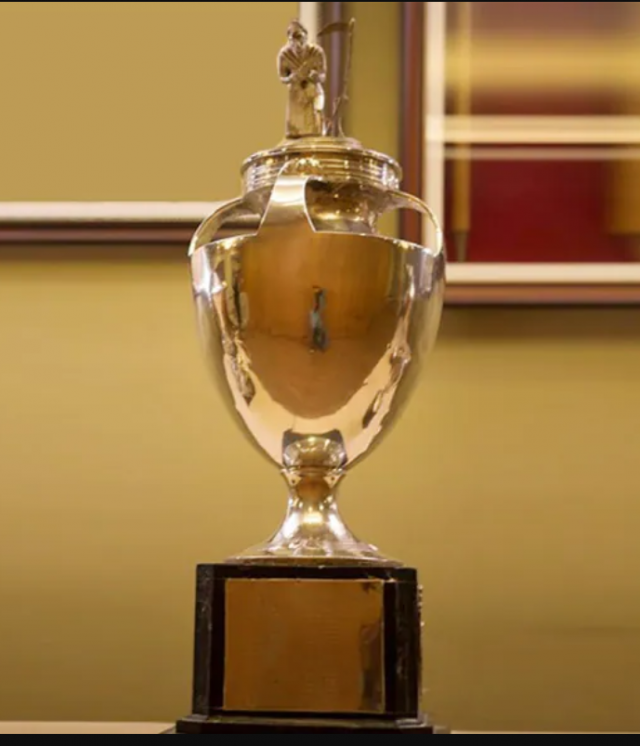 India’s premier domestic competition, Ranji Trophy, is back against after BCCI decided to skip it last year due to the COVID-19 pandemic. Women’s Under-19 One-Day and Vinoo Mankad Trophy will kickstart the new domestic season in just about a month’s time. Incidentally, both these tournaments didn’t take place last year due to the prevailing situation.

BCCI said it is working closely with the government of India, state regulatory authorities, and other relevant stakeholders to ensure that the objective of conducting the domestic tournaments is achieved. In a mail addressed to the stakeholders which is in possession of Cricbuzz, BCCI secretary Jay Shah thanked all state associations for their continuous support.

“The pandemic has been tough on all of us, we have all had to make some hard decisions that have kept us from playing a full-fledged domestic cricket season in India. On behalf of the Board of Control for Cricket in India (BCCI), we thank all our state associations, administrators, match officials, coaches, and athletes, for their patience and understanding,” the mail read.

The mail also added the Syed Mushtaq Ali Twenty20 Trophy will be held from October 27 to November 22. The Vijay Hazare One-day championship will be staged from December 1 to 29.

A new feature of the season is the introduction of Inter-State A competition for the Under-25 men, something reported by Cricbuzz on August 1. The tournament replaces the hitherto Under-23 championship for the Col CK Nayudu Trophy. The competition will be held from January 6 to April 2.