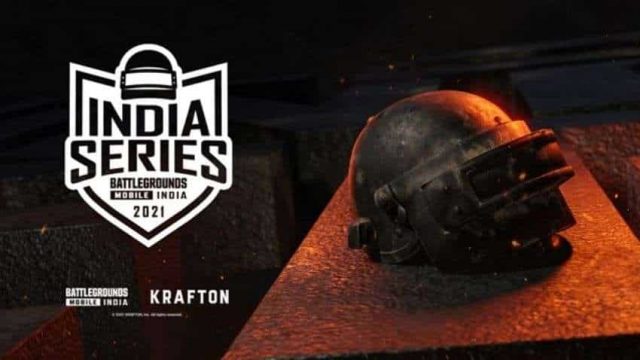 After a long wait, Krafton launched their flagship battle royale title “PUBG Mobile” in India by rebranding it as Battlegrounds Mobile India. The game crossed 10 Million downloads within 24 hours of launch and became the top-grossing free game in the Indian Google Play charts.

Battlegrounds Mobile India Series is the first open BGMI esports tournament held in India by Krafton. This tournament features a whopping prize pool of 1 crore rupees or $150,000 US Dollars. The tournament will be broadcasted on the youtube and Facebook social media pages of BGMI.

Battlegrounds Mobile India Series 2021 is a three months long esports tournament that aims to develop the esports scenario of the game by providing an opportunity to young talents. Players can register for the tournament either by visiting the in-game portal or by visiting the official website of BGMI.

All the players in the squad should be 16 years old or more than 16. Players below the age of 16 aren’t allowed to participate in this tournament. Players under 18 must submit a letter of consent from their parents before registering. All players must have a level 15 account in the platinum tier.