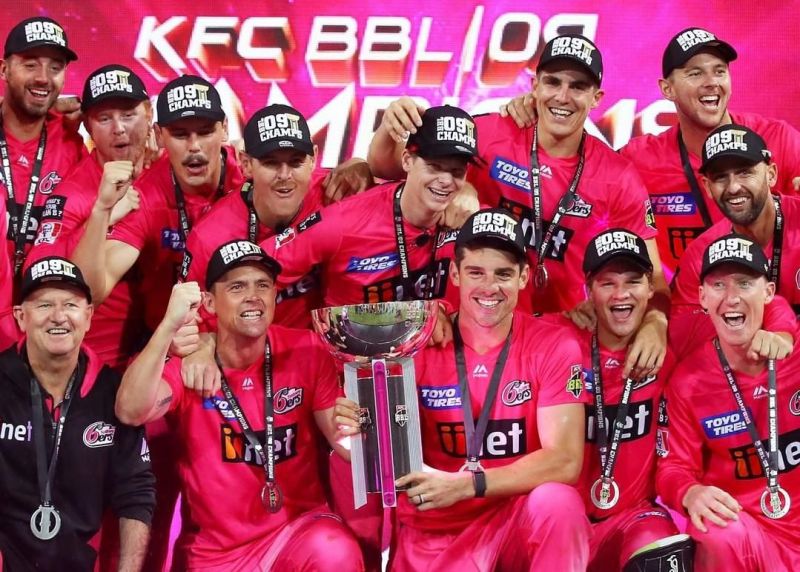 Amid the COVID-19 pandemic, cricket has finally started to resume. Last week, England-West Indies played the first Test since then in Southampton. CPL 2020 will begin from August 18 in bio-secure environments. And now much to the delight of the fans, Cricket Australia has announced their full schedule for Big Bash League (BBL).

Meanwhile, this summer’s KFC BBL will commence earlier than ever before, feature more matches in prime-time slots. It will be a full 61-game schedule, including the return of the format of the five-team final.

BBL 10 will begin from December 3 following on from the first scheduled day of Australia’s opening Test with India – with the final taking place of February 6. Adelaide Strikers will host the Melbourne Renegades in the tournament-opener at the Adelaide Oval. The fixture list will follow the Women’s Big Bash League played from October 17 to November 29. 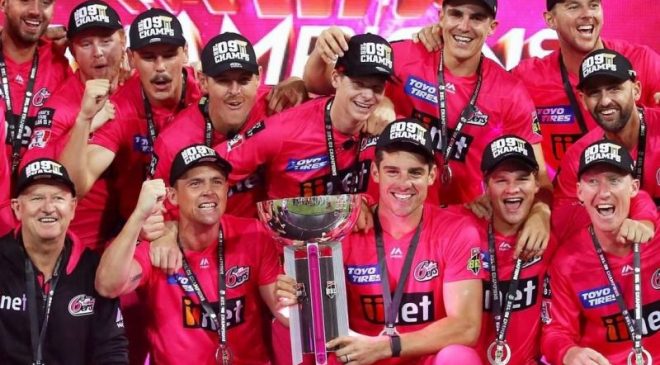 Australia’s last scheduled home international is on February 2, with the finals to take place on 6th February, four days after the last international tie. As a result, all the international stars will be available to feature in the knockout stages of BBL.

“Scheduling in the time of coronavirus is not without its challenges, as we have seen,” said Dobson. “There are factors outside the league itself which could impact (the schedule) at a later date,” he added.

Here is the full schedule of BBL 10: 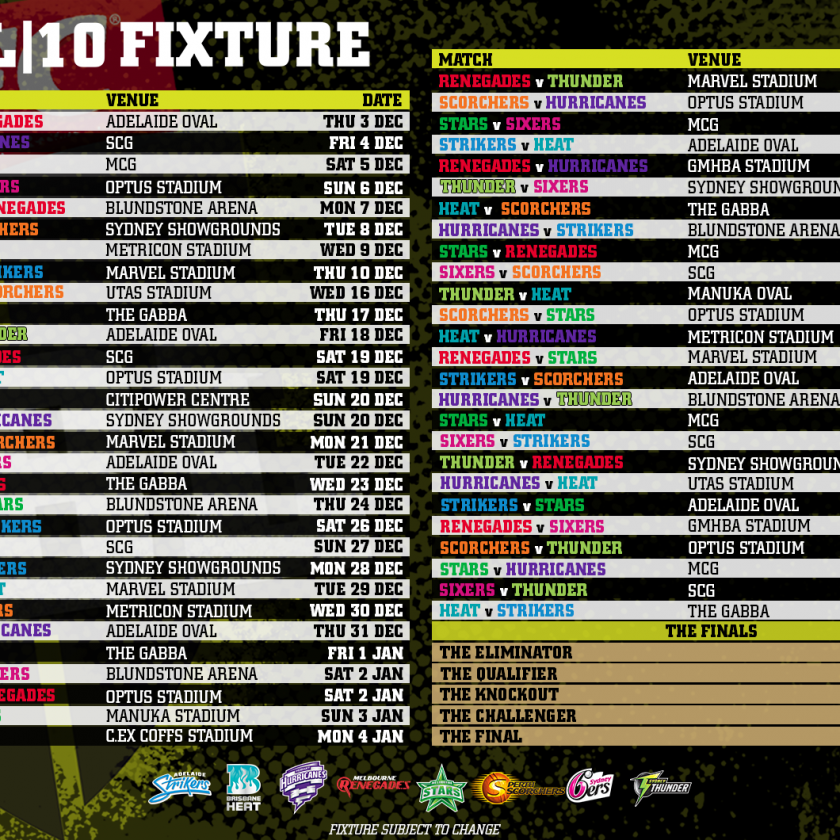