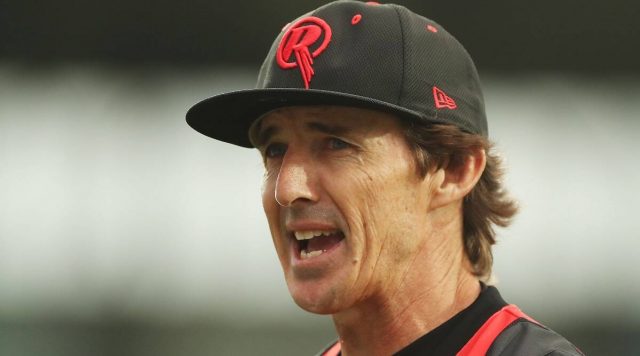 Former Australian cricketer Brad Hogg has asked ICC to look into potential tri and quad series instead of the bilateral series that are in play most of the time. His suggestion comes after a second-string Indian squad was arranged to play a white-ball series against Sri Lanka.

The series will start on July 13 at the R. Premadasa Stadium in Colombo. Virat Kohli & Co are in England for the 5-match Test series against the hosts. They just competed in the WTC Final against New Zealand and it wasn’t feasible for them to make the trip to Lanka owing to the pandemic times.

Therefore, the BCCI announced a separate 20-man squad for the tour. Established opener Shikhar Dhawan was appointed as the captain and Bhuvneshwar Kumar was his deputy. Former cricketer Rahul Dravid accepted the head coach position.

Since the pandemic times has forced the introduction of bio-bubbles and quarantines, the players need to maintain their mental health along with their physical fitness. Although preparing a new bunch of players like India has does provide the younger players a platform to showcase their talents, it comes off as an insult to the other team, according to the experts.

Former Australia leg-spinner, Brad Hogg, shared the same opinion and made a suggestion to fix the issue. He opined that the ICC and the boards could collaborate to organize the tri and quad nation series. This would help eliminate the need to send a second-string squad as more countries would be involved in one place.

With quarantine dilemma's of today and extra time added to tours, the ICC and boards could get together and organize tri and quad series instead of bi series to get more games in a tighter confined period creating less travel and stress for stakeholders. #ICC #Cricket https://t.co/oWBwwTHgG9

The Indian team will start off their 3-match ODI series against Sri Lanka from July 13. This will be followed by a T20I series consisting of the same number of matches.