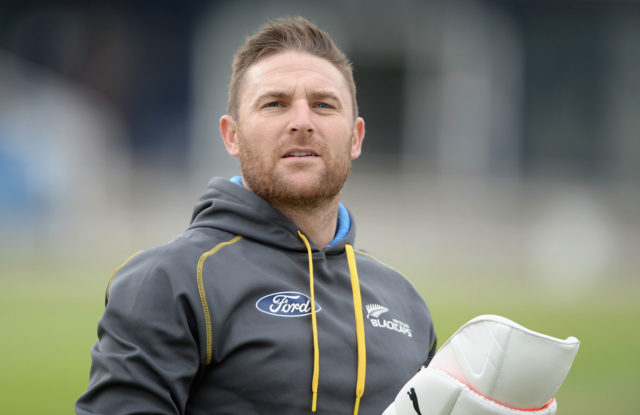 With the ICC World Test Championship final just 18 days away, everybody is making their predictions known. India is set to face New Zealand at Southampton in what looks like a mouth-watering contest to decide the winner of the inaugural edition of the WTC. Before the major final, the Black Caps are scheduled to take on England in a two-Test series starting June 2nd at Lord’s, London.

Former New Zealand skipper and wicketkeeper Brendon McCullum is of the opinion that the Kiwis can take the WTC trophy home by defeating India. The conditions in New Zealand are similar to those in the United Kingdom and this might give them an advantage.

McCullum believes that the Test series against England will help the Kiwis to adjust to the conditions and pitches better and faster, and also be match-fit come June 18th. According to McCullum, New Zealand has a 60-40 chance of winning the final.

“I thought I was getting away with this question. I think 60-40, New Zealand. It’s gonna be close but the match practice that New Zealand is going to have against England leading into the final could just tip it their way,” Brendon McCullum told Sports Today.

The former Black Caps captain also said that regardless of the result, the cricketing world is in for a cracking contest. He was also sure that even though he picked New Zealand to win the final, India will not go down without a fight and make it a close contest. 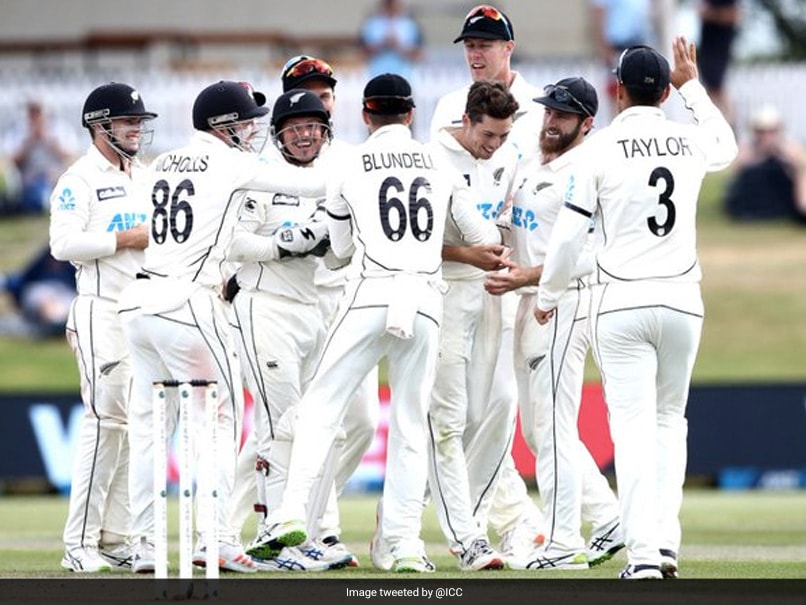 McCullum believes that New Zealand will respect India just like various cricket fans across the globe do for their fighting spirit and their love for the gentleman’s game.

“But I think it is going to be very close. Just as New Zealand would respect India… As a fan, I also respect India given the fact that I know how good they are and how competitive they are, and the fighting spirit that they have. I think we are in for a ripping World Test Championship final and may the best team win,” Brendon McCullum signed off.