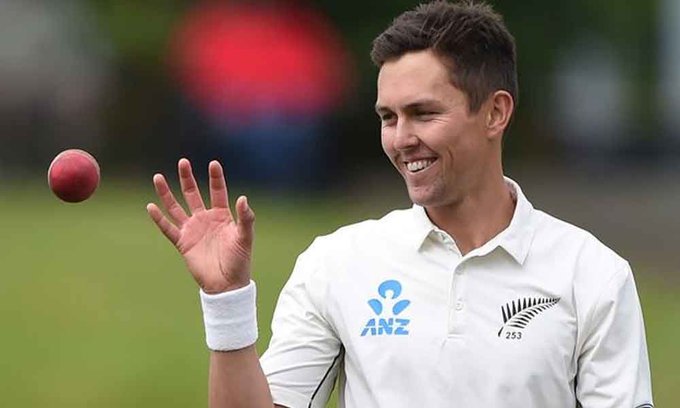 New Zealand’s seam bowler and MI’s pace spearhead Trent Boult is all set to travel to The UK on Friday to join his teammates who are preparing for their two-match Test series against England starting on June 2nd. However, he is unlikely to take part in the series according to New Zealand coach, Gary Stead.

After the suspension of the IPL due to the raging coronavirus in India, Boult decided to head home to spend some time with his family instead of traveling to the UK. This meant he had to go through two-week isolation back home.

Ever since completing the mandatory isolation, Boult has been spending some time at the Bay Oval in Mount Maunganui ahead of flying to the UK on Thursday.

“The way the group has travelled and performed around New Zealand and the world, the boys are in a great place to hopefully create a bit of history,” he stated.

“I’ve taken a while to understand the process with qualifying, how everything works with the points.  No one really knows how that actually works, but after getting into the final, the excitement has started ramping up now. Once I step foot in the UK, get that chance to smell the English fresh air and see the ball move around a little bit I’ll definitely be excited,” Trent Boult said. 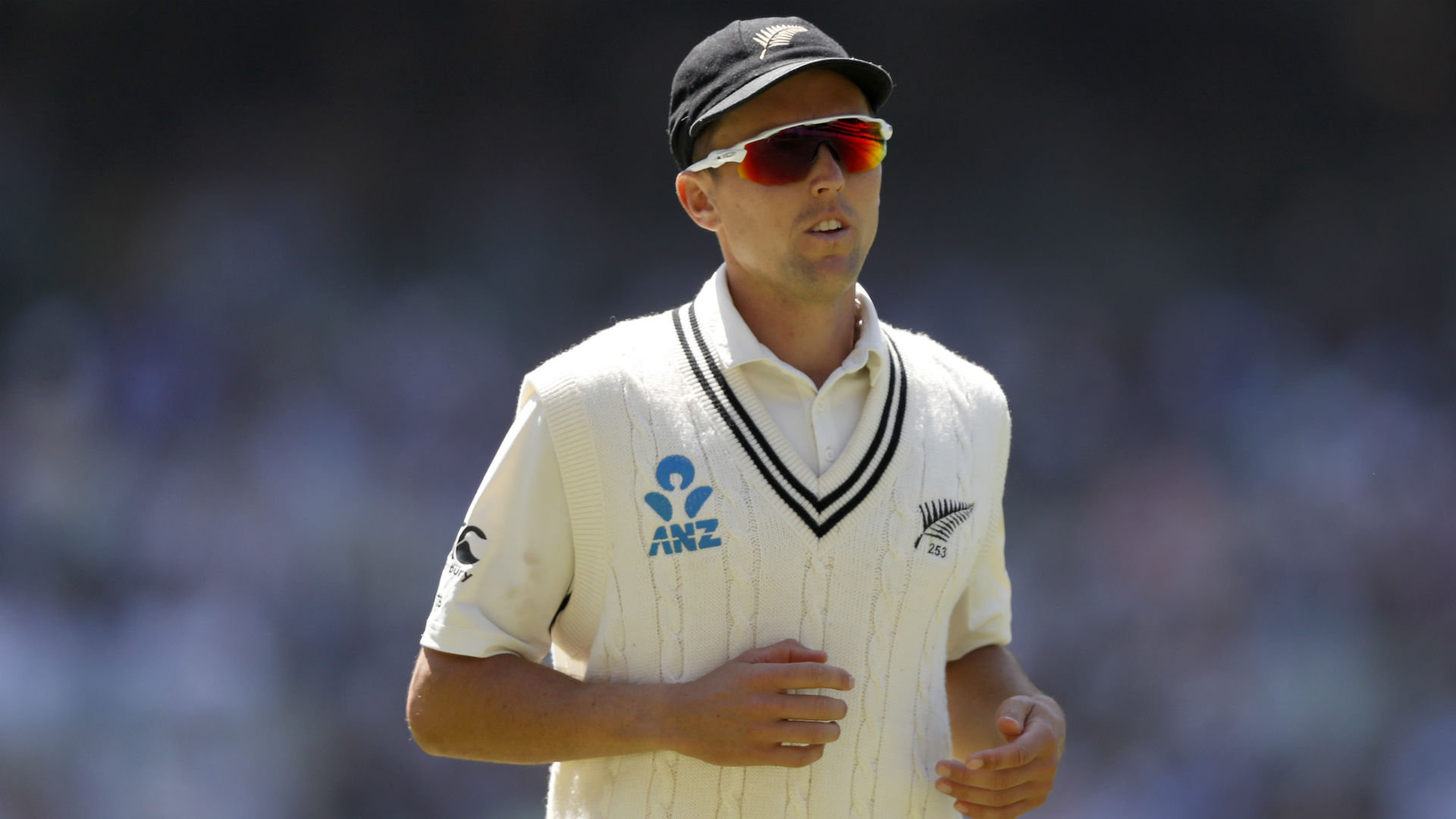 Boult, who has a good record in England during recent times, with 21 wickets in four games at an average of 23.14, is excited about the prospect of using the Duke ball and what it could offer him in the cloudy conditions in Southampton.

“I haven’t had too much experience with it, played a handful of Tests over in England. It reacts a lot differently, then you have to weigh in all these different venues,” he said. “I’m sure the boys are very excited to get it in their hands and see it move around, hopefully we can entertain you a little bit over the next wee while,” Boult added.

New Zealand coach Gary Stead said on Monday that Trent Boult is unlikely to play a part against England at Edgbaston.

“I don’t think you’ll see Trent in the two-Test matches here. He arrives on Friday, our planning and what we’re looking at doing with Trent is having him ready for the World Test Championship final.”, Gary Stead told reporters.

After the World Test Championship final, there is a break in New Zealand’s schedule and Trent Boult is expected to go through another two-week isolation after returning home.