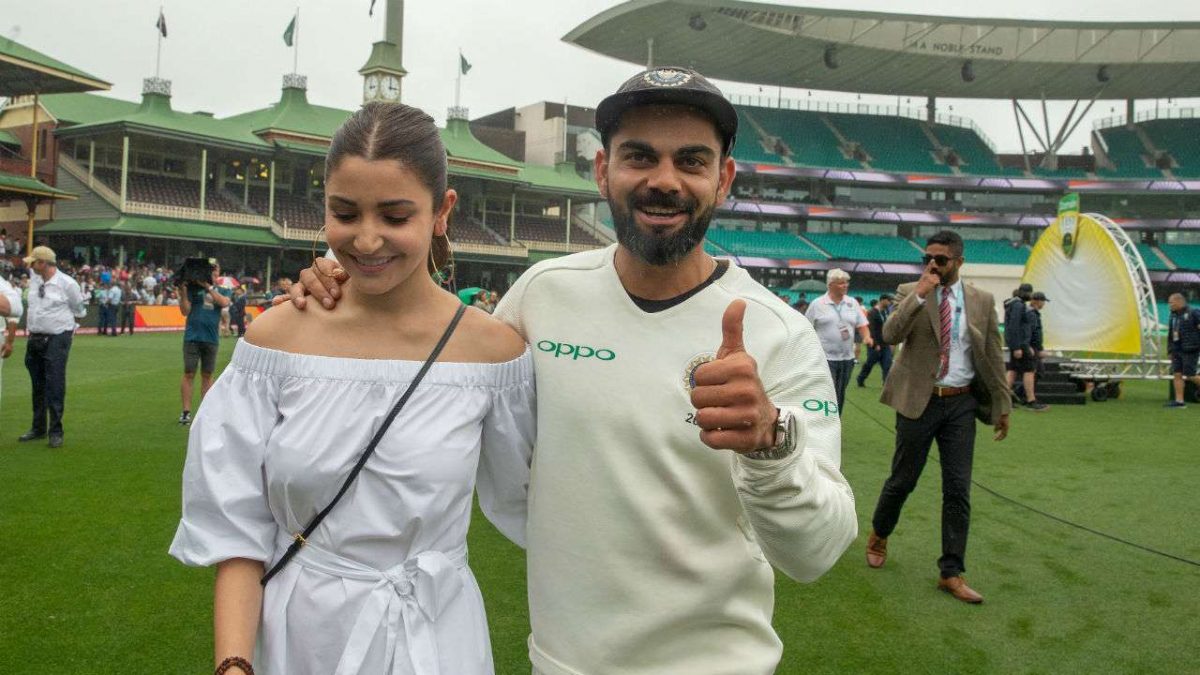 The families of the cricketers both men’s and women’s and the coaching staffs have been permitted by the UK government to accompany the players for almost a four-month-long tour. The entire Indian contingent will leave for the UK on June 2 and will serve another 10-day quarantine before they can begin their training.

India will lock horns with New Zealand in the ICC World Test Championship starting June 18 at the Rose Bowl in Southampton. This will be followed by the much-awaited five-match Test series against England commencing on August 4. On the other hand, the women are due to play one Test followed by three ODIs and three T20Is.

The families will be on board the charter flight that will fly both the men’s and women’s squads, which will land on June 3 in London. From there, both squads will move to Southampton, where they will serve the required quarantine period.

As per reports, the Indian women team will then move to Bristol, the venue of their one-off Test against England. The men’s team, too, is expected to start training at the Ageas Bowl in Southampton in a controlled manner post-quarantine.

Currently, both teams are undergoing strict quarantine in Mumbai before leaving for the UK. They are training severely in their hotels to keep themselves ready for the tour of England.  On May 29, the ICC had announced that the WTC final had been given an exemption from standard Covid-19 protocols by the UK government, subject to the teams adhering to all guidelines put in place.

“As per the bio-safety protocols established for the event, in line with UK government and Public Health England requirements, the Indian Men’s team will arrive in the UK on 3 June 2021 via a charter flight and carrying evidence of a negative PCR Test,” the ICC said in a media release on May 29.

“Prior to travelling, the party will have spent 14 days in a bio-secure environment in India during which regular testing will have taken place. Upon landing, they will proceed directly to the on-site hotel at the Hampshire Bowl where they will be tested again before commencing a period of managed isolation,’ it added.